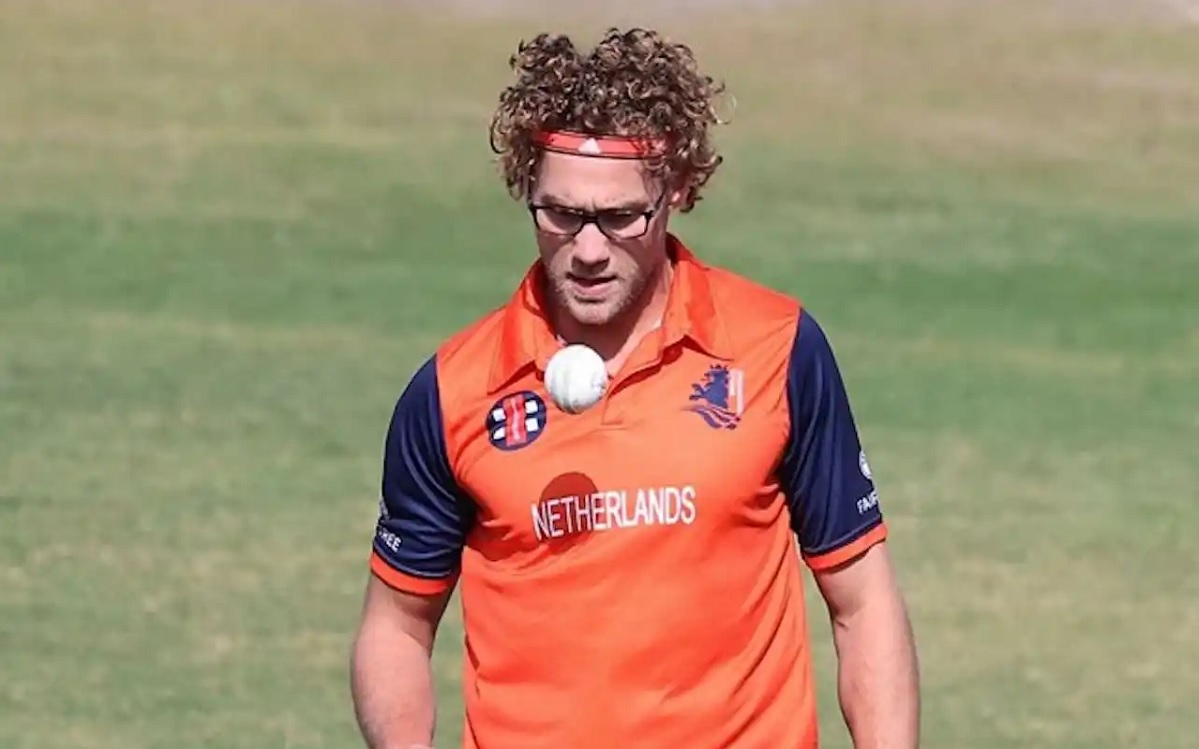 Netherlands fast bowler Vivian Kingma was on Wednesday suspended by the International Cricket Council (ICC) for four ODIs/T20Is for ball-tampering during the third match of the Men's Cricket World Cup Super League series against Afghanistan in Doha.

The incident took place during the 31st over of Afghanistan's innings, when the fast bowler changed the condition of the ball by scratching it with his nails. He finished with figures of 1 for 50 from his 10 overs while Netherlands lost the contest by 75 runs on Tuesday.


A Test Match Should Be Over Five Days If We're Going To Play Test Cricket, Says Tammy Beaumont

"Kingma was found to have breached article 2.14 of the ICC Code of Conduct for Players and Player Support Personnel, which relates to "changing" the condition of the ball in breach of clause 41.3 of the ICC Standard Test Match, ODI and T20I Playing Conditions," the ICC said in a statement.

Apart from the four suspension points that resulted in the sanction, five demerit points have also been added to the disciplinary record of Kingma, for whom it was the first offence in a 24-month period.

Kingma admitted the offence and accepted the sanction proposed by Wendell La Brooy of the ICC International Panel of Match Referees and ratified by the ICC Cricket Operations department as per the COVID-19 interim playing regulations. There was no need for a formal hearing.

"As each suspension point equates to a ban from one ODI or T20I, whatever comes first for the player or player support personnel, Kingma will miss the next four matches that his team plays in either format," the ICC said.

Kingma first played for Netherlands in an ODI against Canada at Mount Maunganui in 2014. He then made his T20I debut in 2016 against Scotland. Overall, Kingam has taken 12 wickets in 10 ODIs and eight wickets in nine T20Is.