Chennai Super Kings skipper Mahendra Singh Dhoni said after the emphatic win against Royal Challengers Bangalore on Friday that he kept the dew factor in mind at all times and strategised his bowling according to the conditions, which went a long way in helping his side win the contest in Sharjah. 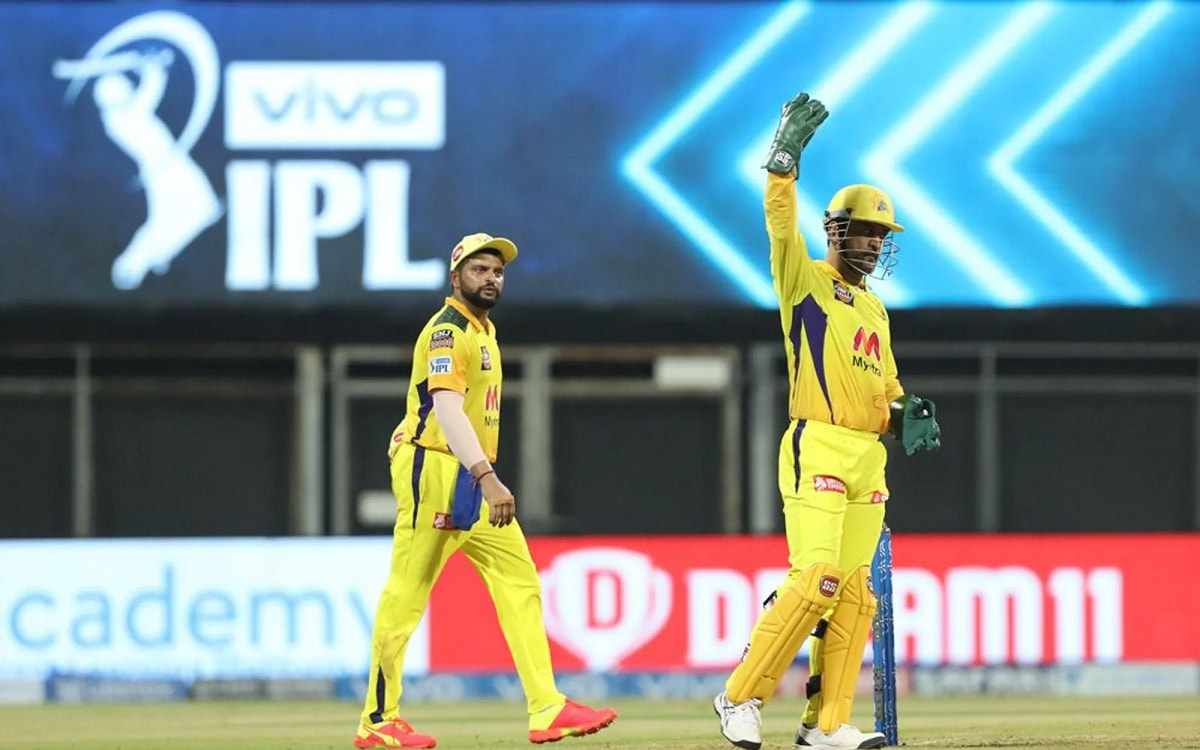 On the back of a brilliant bowling performance by Dwayne Bravo and Shardul Thakur, Chennai Super Kings registered an assertive six-wicket win over Royal Challengers Bangalore. With this win, Chennai have now moved back to the top of the points table with 14 points from seven wins out of nine matches. Though they are tied with Delhi Capitals for points, Chennai are on top due to superior net run rate.

"We were worried about the dew, so whenever there's chance of dew we want to bat second. They (RCB) got off to a good start but after ninth over the wicket slowed down. You still had to bowl tight, and (Ravindra) Jadeja's spell was important with (Devdutt) Padikkal batting from one end. After that (Dwayne) Bravo, Josh (Hazlewood), Shardul (Thakur), Deepak (Chahar) were brilliant. It's always on the back of your mind, which bowler can be effective over here," said Dhoni.

"I had told Moeen (Ali) before drinks that he would be bowling soon, but then I decided Bravo should bowl. The more you delay Bravo, the more difficult it is since he will end up bowling four straight overs in these difficult conditions. Our players have worked hard, they have understood their roles and responsibilities."

Dhoni said that compared to the other two grounds, in Dubai and Abu Dhabi, the Sharjah ground had the slowest pitch and adapting to the dew and the conditions was the key.

"Over here, the three grounds are different. This is slowest (so far) of all. Dubai and Abu Dhabi are different. So the players have been adapting. Looking at the wicket, I felt left-right combo was important. We bat deep, we have a lot of left-handers, so in the back of the head, it's there. And I feel all of them are good enough to play in any position. That's why we went with the left-right combination, which may have pushed (Suresh) Raina and (Ambati) Rayudu down.

"Bravo has turned up fit -- that's a very good thing. And he is executing well. I call him my brother. We always have fights over whether he should bowl the slower ball. But I told him that now everyone knows he bowls slower balls, so I told him to bowl six different balls in one over. Whenever he can, he takes up responsibilities."