Royal Challengers Bangalore skipper Virat Kohli was left dejected after the second loss in as many matches here and said that another 15-20 runs on the board would have given the side a winning total. 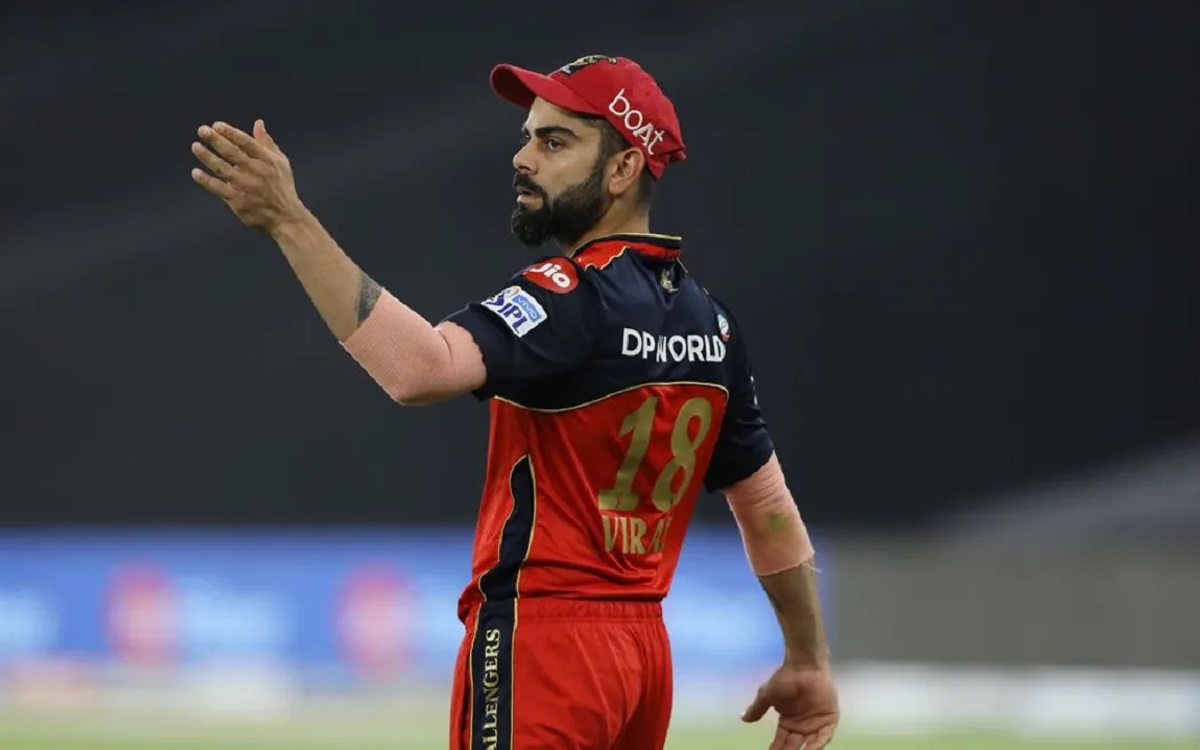 RCB came up with a much-improved performance against the MS Dhoni-led Chennai Super Kings on Friday, notching up 156/6 thanks to half-centuries from Devdutt Padikkal (70) and Kohli (53), but still lost by six wickets after some incisive bowling by Dwayne Bravo and Shardul Thakur.

RCB, who have never won an IPL title, had earlier lost to Kolkata Knight Riders by nine wickets in the opening match of the second leg of the tournament here where they could only score a dismal 92 runs.

"The wicket did slow down a bit. But I feel we left out 15-20 runs out there. 175 would've been a winning total. Didn't bowl consistently. Didn't show that much courage I guess with the ball. They (CSK) bowled well in the back end of the innings, executed the slower balls and yorkers nicely," Kohli said after the match.

The 32-year-old stated that they "have to show more courage in crunch moments" and also, asserts that they have to get back on that winning form again.

The two losses have seen RCB's fortunes dip sharply and they are currently third on the table with 10 points from nine games behind CSK and Delhi Capitals who hold first and second place respectively with 14 points apiece. Rajasthan Royal, who have played a game less, could push RCB further down if they win the next game.

"We spoke of areas we didn't want them to hit and we didn't do that. That little bit of X factor was missing in the first 5-6 overs. Got to get on that winning run again. This one is a bit more disappointing. The first one we just weren't in the game. Have to show more courage in crunch moments. This tournament goes by quickly," he added.

Up next, RCB take on the defending champions Mumbai Indians on September 26 at the Dubai International Stadium.