'Most Vulnerable Bio-Bubble': Adam Zampa Reveals Why He Pulled Out Of IPL 2021

Australia Adam Zampa said that the bio-bubble for the Indian Premier League (IPL) 2021 is the most vulnerable one he has been in so far due to the Covid-19 situation in India. "We've been in a few 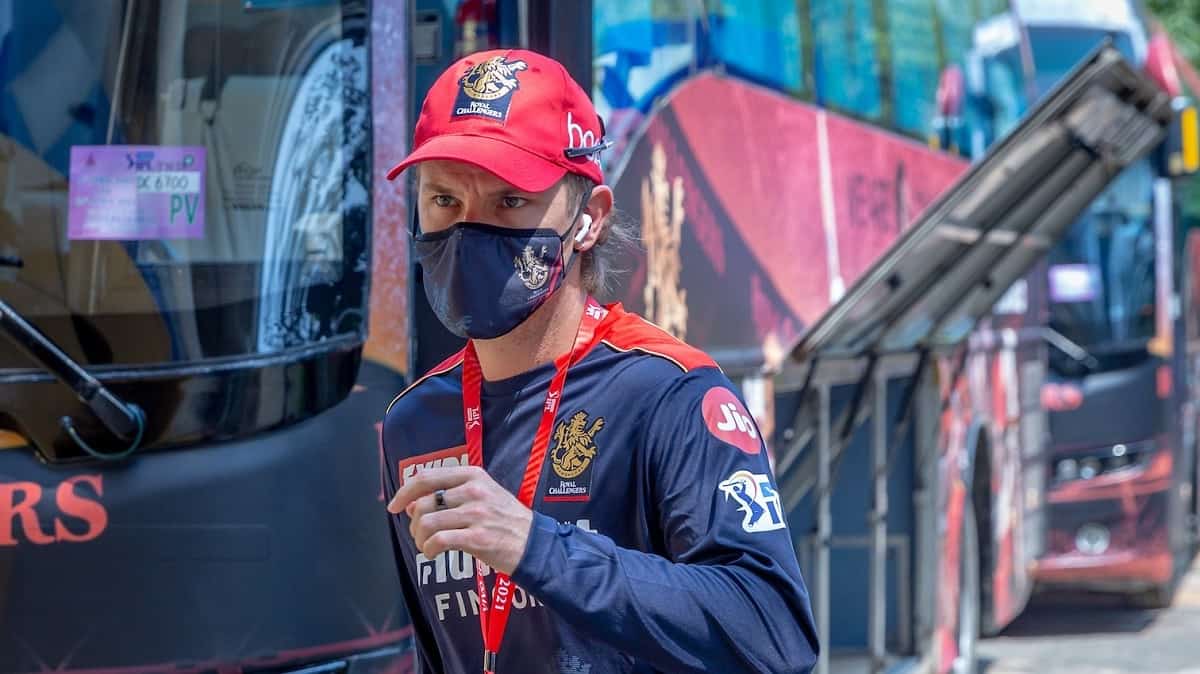 Australia Adam Zampa said that the bio-bubble for the Indian Premier League (IPL) 2021 is the most vulnerable one he has been in so far due to the Covid-19 situation in India.

"We've been in a few (bubbles) now, and I feel like this is probably the most vulnerable," Zampa told The Sydney Morning Herald.

Zampa said that the tournament should have been held in the United Arab Emirates (UAE), as it was last year.

"I just feel like because it's India, we're always being told about the hygiene over here and being extra careful ... I just felt like it was the most vulnerable. The IPL that was held in Dubai six months ago didn't feel that way at all. I felt like that was extremely safe. Personally, I feel like that would have been a better option originally for this IPL but obviously, there's a lot of political stuff that goes into it," said Zampa.

The spinner, who was part of the Royal Challengers Bangalore (RCB) this year before he decided to leave India a few matches into the tournament. He said that the next discussion is probably going to be about whether the T20 World Cup, which is scheduled to be held in October and November, should be hosted in India or not.

"Obviously there's the T20 World Cup that's meant to be happening here later this year. That's probably going to be the next discussion in the cricket world. Six months is a long time," he said.

Zampa said that while the talk has been about playing the IPL to provide reprieve to the people who are suffering, he felt that he found it difficult to find motivation to train, especially because he was not a first-choice selection in the playing XI.

"There's a lot of people coming out and saying games of cricket could be a reprieve for some people but that's also going to be a personal answer. Someone who has a family member on their death bed probably doesn't care about the cricket," he said.

"Obviously the COVID situation over here is pretty dire. I just felt, rocking up to training and stuff, obviously, I wasn't playing in the team as well, I was going to training and I wasn't finding the motivation," he further said.

Zampa and Kane Richardson, who also plays for RCB, will fly out from Mumbai on April 28 just after midnight. The two Aussies will return home via Doha, Qatar, like compatriot Andrew Tye did a couple of days back.