In the 41st match of IPL 2021, Kolkata Knight Riders will take on Delhi Capitals in Sharjah on 28th September. 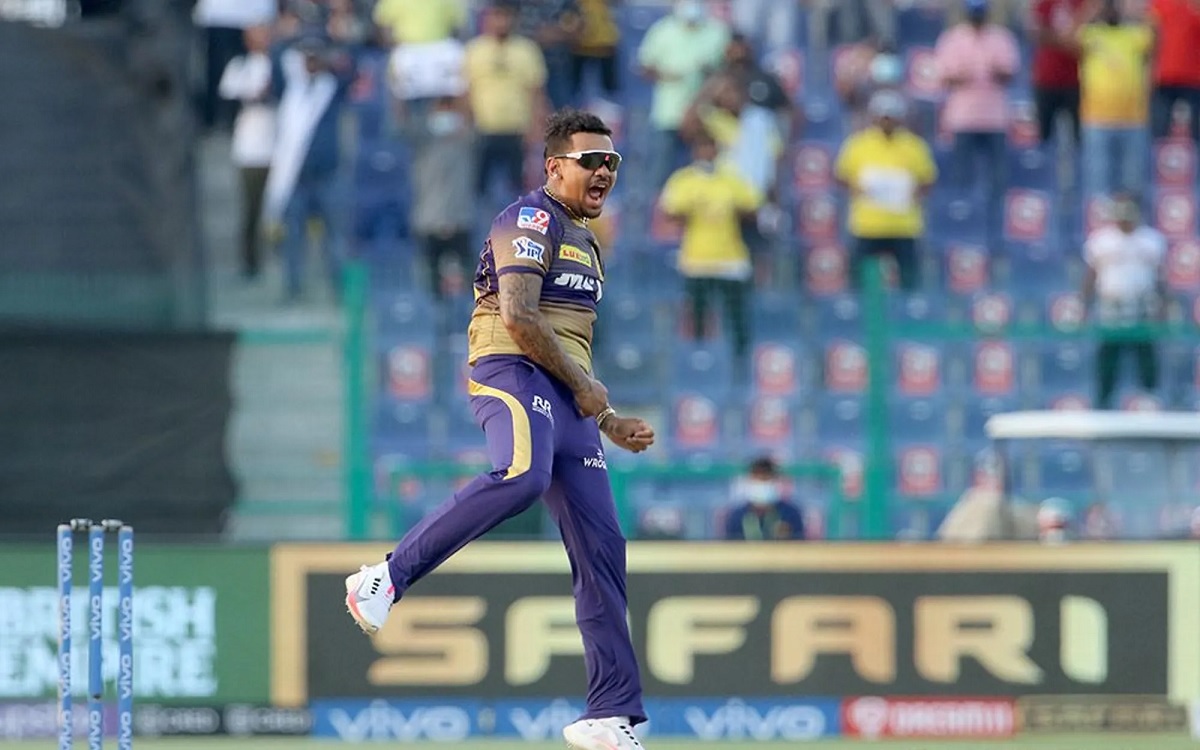 Both teams have been on each other's throats across the seasons and currently, Kolkata dominates the head-to-head record with 14 wins in 27 matches.

In the last five matches, though, Delhi Capitals have been all over Knight Riders with four wins. The last time these two teams met, DC convincingly defeated KKR by seven wickets.

1) Gautam Gambhir - The left-handed batter played with both Delhi Capitals and Kolkata Knight Riders during his IPL career. Gambhir played 20 matches in the DC v KKR fixture in which he scored 568 runs at an average of 33.41.

2) Shreyas Iyer - The righty youngster is the second-highest run-scorer in this fixture with 425 runs. Iyer averages 42.50 while playing against KKR.

1) Umesh Yadav - The fast bowler has taken the most wickets in the KKR v DC fixture - 19. Yadav has played a total of 14 matches in this clash in which he has represented both Delhi and Kolkata.

2) Sunil Narine - The West Indian mystery spinner is second on the list of highest wicket-takers KKR-DC clash with 17 wickets. Narine has played 16 matches against Delhi Capitals.