Bangladesh captain Mominul Haque urged his teammates to ignore criticism and concentrate on the job at hand ahead of the Test series at home against Pakistan beginning on Friday. 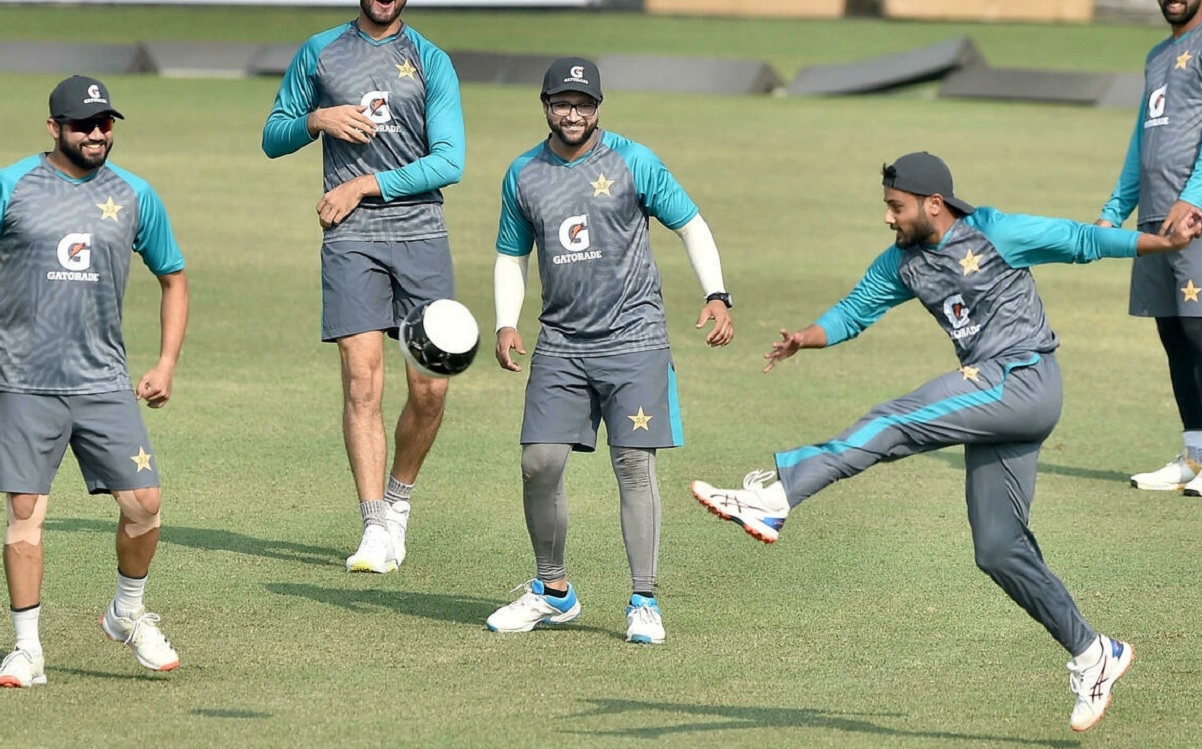 The hosts kick off the new Test Championship cycle with the two-match series against Pakistan starting in Chittagong, having never beaten the visitors either at home or away.

The series follows a dismal run in Twenty20 internationals, with Bangladesh losing eight consecutive matches. Five losses at the World Cup were followed by a three-nil whitewash at home by semi-finalists Pakistan.
"This is not the first time Bangladesh have gone through such a phase. We have overcome such times before too," said Test captain Mominul, who was not part of the Twenty20 side.

"People got mentally weak... because they pay attention to what is being said. My job is to bring back focus. You cannot stop anyone from talking. So it's better to keep your ears closed," he said on Thursday.

Adding to their woes, star player Shakib Al Hasan, batsman Tamim Iqbal and an in-form all-rounder Taskin Ahmed, will all miss the first Test due to injury.
Mominul said it would be a "challenge" to lead a young Bangladesh side against a strong Pakistan team.

"We have always required senior players in the Test side," he said.

"But it is a continuous process. We have to move on. We cannot be disappointed all the time. I firmly believe it is a huge opportunity for the younger players," he said.

Pakistan captain Babar Azam insisted his team will not take the hosts lightly in their home conditions.

"This looks like a typical Bangladeshi pitch which will help spinners. So, we are aware of the conditions," he said.

"I cannot score runs all the time, so other batsmen will have to take responsibility. This is an important WTC Tests, so we need to be at our best," Babar said.

The only draw came in 2015 when Tamim scored a maiden Test double hundred in a record 312-run opening stand with Imrul Kayes in the second innings in Bangladesh's southern city of Khulna.