May 27 (CRICKETNMORE) - No longer the novices of international cricket, Afghanistan have all grown up - but all-rounder Mohammad Nabi knows that with maturity comes expectation. Afghanistan are on the 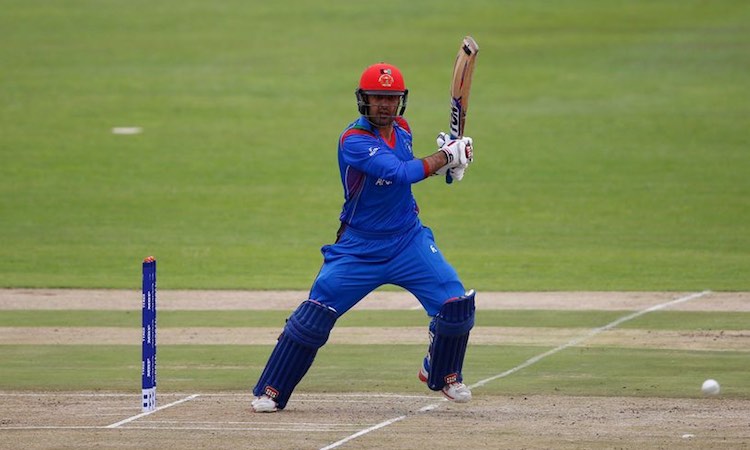 May 27 (CRICKETNMORE) - No longer the novices of international cricket, Afghanistan have all grown up - but all-rounder Mohammad Nabi knows that with maturity comes expectation. Afghanistan are on the cusp of their second ICC Men’s Cricket World Cup and open up against holders Australia at the County Ground in Bristol next Sunday.

Four years ago, they claimed one win against Scotland and suffered five defeats en route to a pool stage exit – but since then they have beaten Sri Lanka and Bangladesh.

In leg-spinner Rashid Khan, they possess the world’s No.1 ranked T20 bowler while they beat Pakistan in their opening warm-up game by three wickets on Friday.

Although outsiders to reach the knock-out stages here, Afghanistan are expected to be competitive and Nabi admits the eyes of 35 million people back home are burning with anticipation.

“If you see from 2015 to now, the team is totally different for Afghanistan. The team has matured and we play so much more international cricket,” he said.

“The expectation is bigger from back home because we are winning more consistently against the likes of Sri Lanka, Bangladesh and Pakistan.

“That raises the chances of winning games here. The preparations have been perfect from us. We have been from Chennai to Bangalore to South Africa and then Ireland so we feel ready.

“Two or three players were in the IPL so have that experience against the top players regularly and then we beat Pakistan in the warm-up.

“We aren’t here to lose, we are here to win as many games as we can.”

To be successful, Afghanistan will rely heavily on 20-year-old Khan and India captain Virat Kohli, the number one ranked ODI batsman, has openly spoken about how hard he finds it to pick the 20-year-old.

But in Nabi, the country’s second leading wicket-taker, and Mujeeb Ur Rahman – the first player born in the 21st century to play international cricket – they have plenty more up their sleeve.

On Sunday, the country will stop to watch their match against Australia and Nabi, 34, is desperate to keep the feelgood factor going.

“Cricket is the number one sport in Afghanistan. Nothing happens when the national team is playing. Everyone stops, and they follow us at one country,” he added.