Former Pakistan fast bowler Mohammad Amir has backed Chairman of the Dubai Cricket Council Abdul Rahman Falaknaz's offer to host bilateral series between India and Pakistan in UAE, saying that it will be great for the sport. 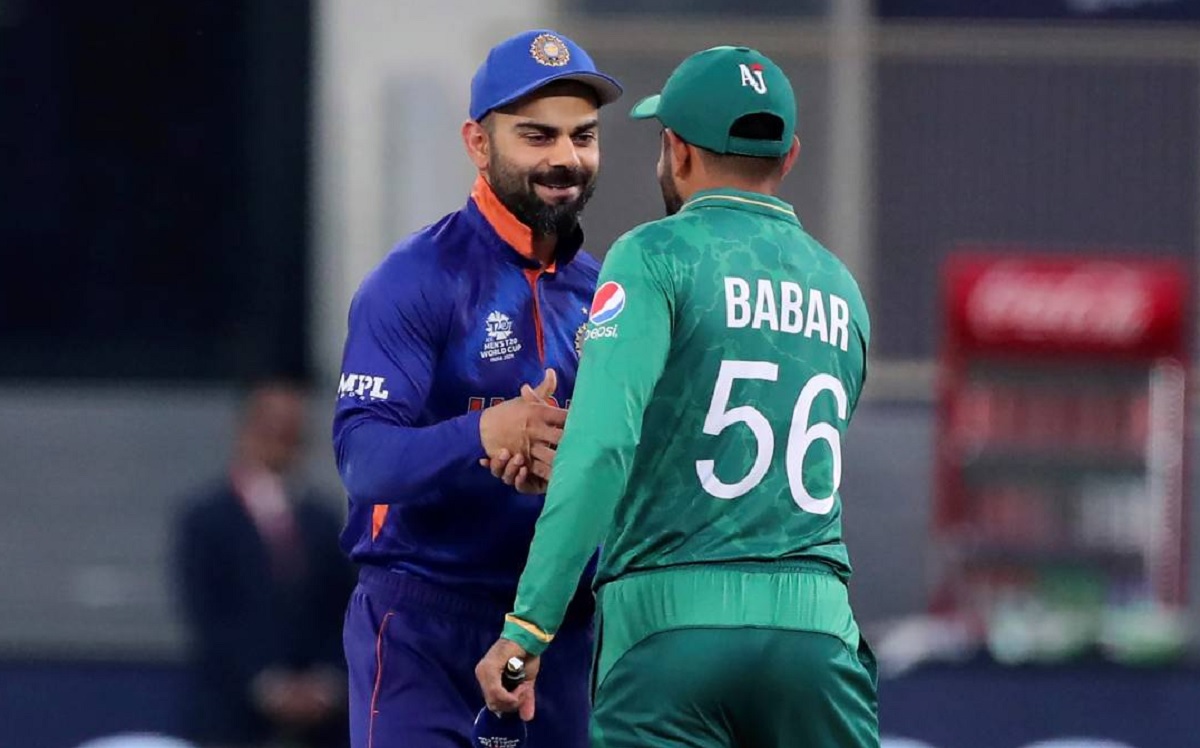 India and Pakistan haven't played any bilateral series since 2013 due to political tensions. However, a few days ago, Falaknaz had offered to break the deadlock between two countries and said that UAE could be the perfect neutral venue to host a series between nations.

Now, Amir has also endorsed the idea of Falaknaz, however, he feels the fate of the series depends on governments and boards of both countries.

"It is a good gesture and we should thank him. But until the governments from the two countries do not sit down to discuss their problems, till then the third parties cannot do anything. It also depends on the cricket boards of both the nations and what their thought process is. If all parties agree, and if there is a bilateral series between India and Pakistan in Dubai, it will be great for the sport," the pacer said at the sidelines of Abu Dhabi T10 league.

The 29-year old also praised the Pakistan team for their stunning performance in the 2021 Men's T20 World Cup.

"Our team went to the World Cup after the New Zealand series and England series were cancelled. Coaches came in contracts of one-two months. There was a change in management. Performing in this environment is a big achievement," he said.

Pakistan lost to Australia in the semifinal and during that match Hasan Ali dropped Matthew Wade which proved costly for the team. After the end of the semifinal clash, Ali was heavily trolled on social media.

Reacting to trolls, Amir said,"Those who troll have no cricket sense. Every player has dropped catches in their career, and Hasan is a good fielder. Also, we did not lose the match because of the dropped catch. You cannot troll this team, you can only give them credit for how well they played."