Dutch player Max O'Dowd became the first cricketer from his country to hit a century in a T20 International, smashing a sensational unbeaten 133 to help his side defeat Malaysia by 15 runs in the second match of the tri-nation series in Kirtipur, Nepal on Sunday. 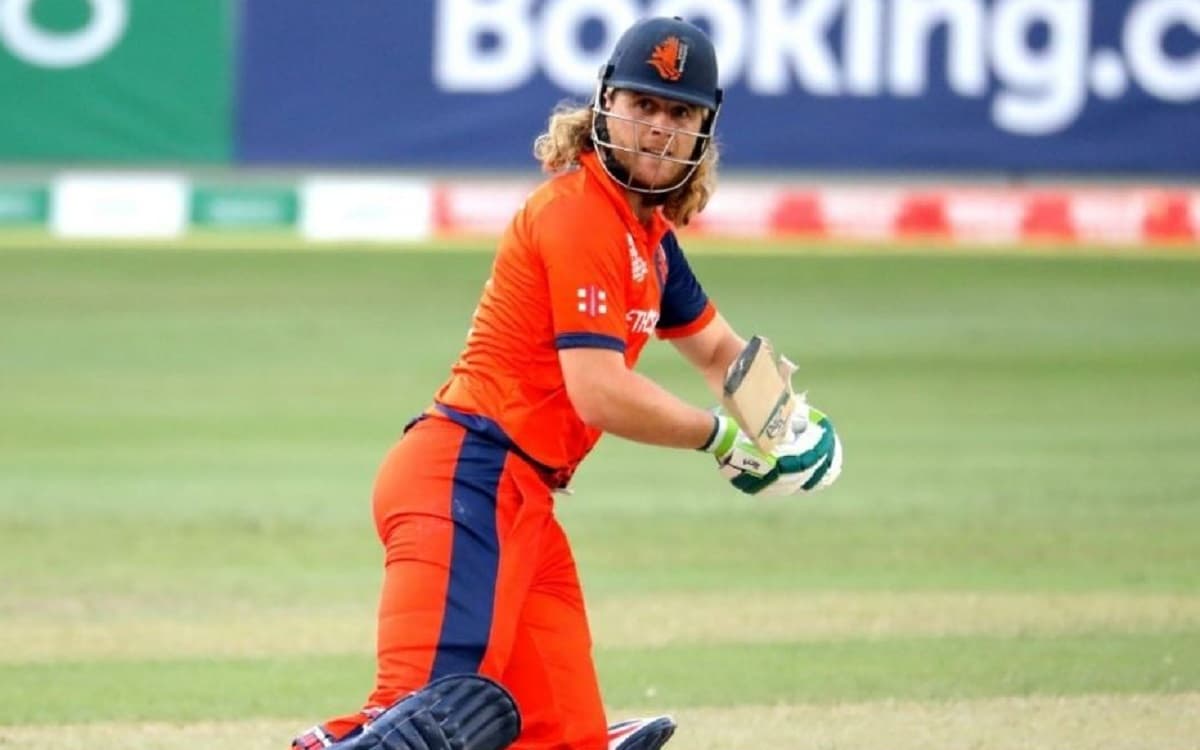 The Auckland-born O'Dowd took just 73 balls on way to his unbeaten 133, slamming 15 fours and six sixes as the Netherlands amassed 191 for 2 in the allotted 20 overs after winning the toss.

In reply, Malaysia could only notch 176 for the loss of eight wickets, with Virandeep Singh scoring 87. Aryan Dutt, Bas de Leede, and Sebastiaan Braat took two wickets each to earn a victory for the Dutch at the Tribhuvan University International Cricket Ground.