Matthew Wade: From Being A Carpenter To Taking Australia Into T20 World Cup Final

In the 2nd semi-final of T20 World Cup 2021, between Pakistan & Australia, Aussie wicketkeeper batter Matthew Wade has become a hero because of his match-winning knock. Wade, in the closing & crucial moments of the match, smashed an unbeaten 41* off 17 balls to win the match for Australia and knocked out Pakistan of the World Cup. 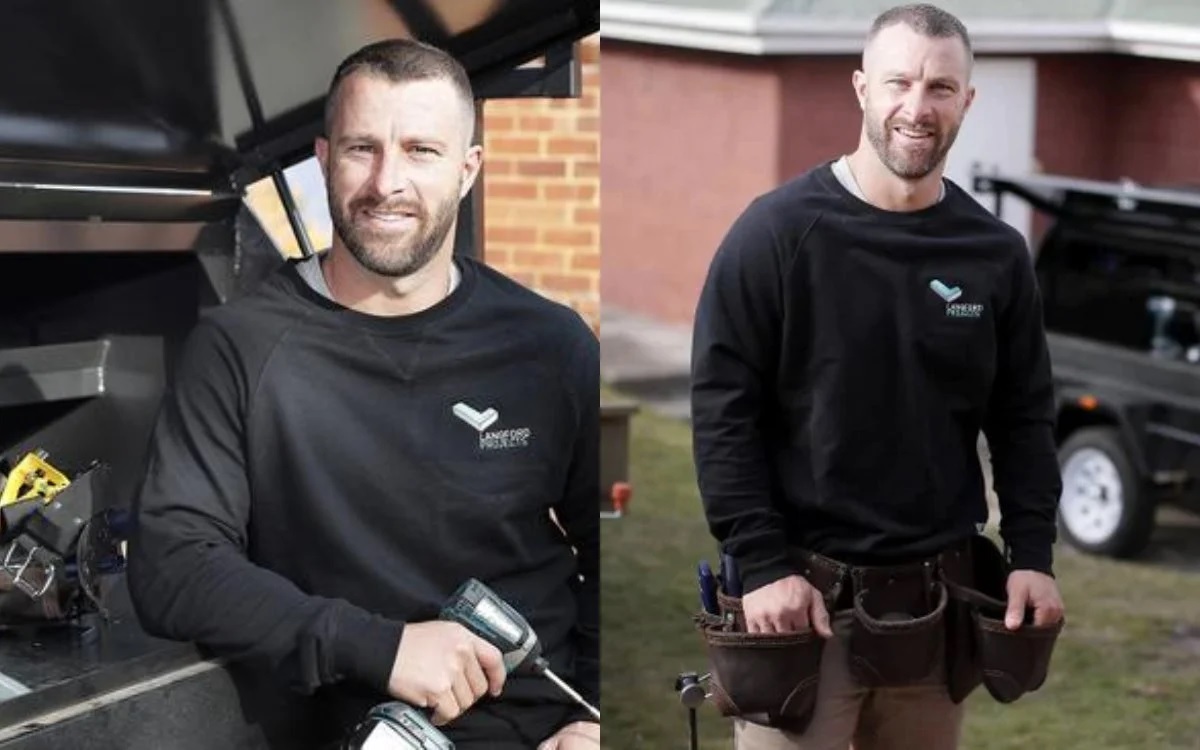 However, it was doubtful that whether Matthew Wade would even be included in the Australian squad before the T20 World Cup. But once he got the opportunity, he proved himself to be a worthy & able finisher for the Kangaroos. It'd be shocking to know that there came a point in Matthew Wade's career when he was dropped from the Australian team. He had to become a carpenter to make the ends meet.

Matthew Wade had lost all hope for his cricketing career and it was all but ended for him. After being dropped from the squad against Bangladesh in the 2017-18 series, he said that after being dropped from the Australian squad for the series against Bangladesh, he had thought that his cricket career is over and he returned to his home in Tasmania and started working as a carpenter.