Defending champions Maratha Arabians will take on Northern Warriors in the opening match of the fourth season of the Abu Dhabi T10 league beginning January 28 at the Sheikh Zayed Cricket Stadium, as per the schedule announced on Thursday. 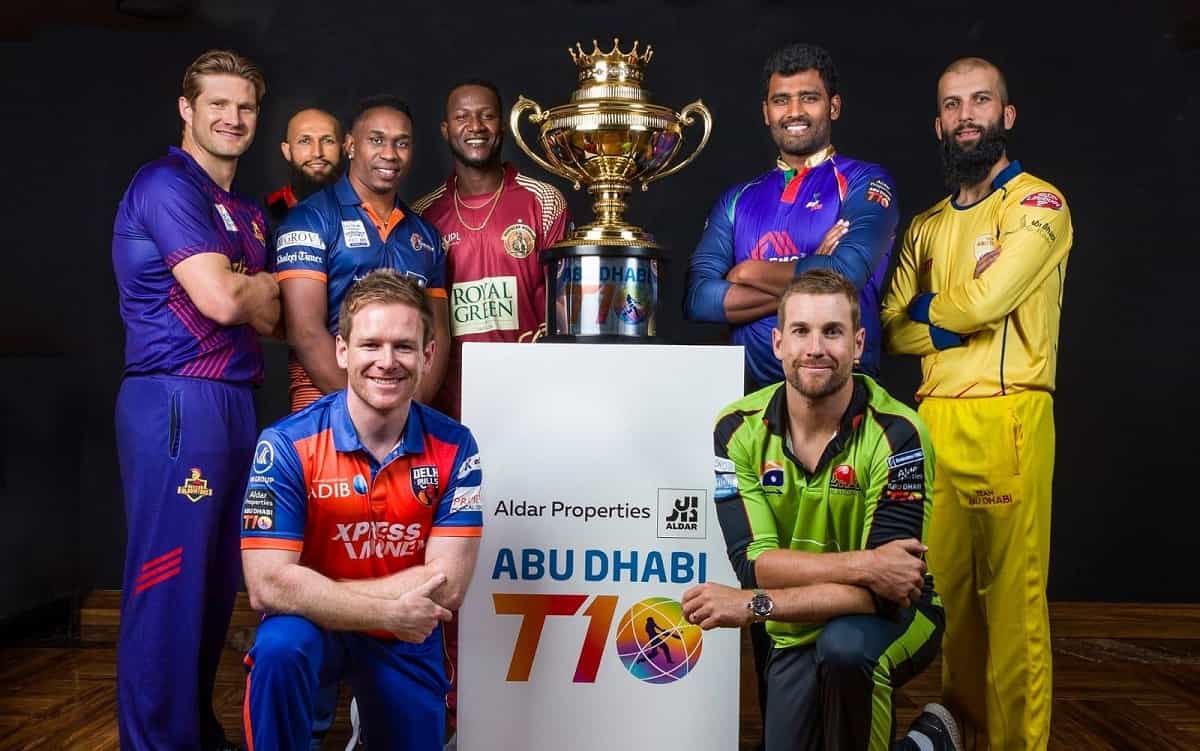 A total of 29 matches will be played in the tournament till February 6.

The third-place match and the final will be held on February 6.

The Maratha Arabians, Bangla Tigers, Delhi Bulls, and Northern Warriors will battle it out in Group A, while last season's finalists Deccan Gladiators will be up against Qalandars, Team Abu Dhabi, and Pune Devils in Group B.

"Abu Dhabi T10 is the fastest action-packed format and the future of cricket. I am pleased to announce yet another exciting season 4 tournament schedule," said Shaji Ul-Mulk, Chairman - Ten Sports Management.

"We have the world's best cricketers on the show - from West Indian superstars Chris Gayle and Dwayne 'DJ' Bravo to Pakistani legends Shahid Afridi and Shoaib Malik - who all attest to its appeal and to how cricket is quickly evolving," he added.