The official IPL team of Lucknow, owned by RPSG Group, named its side Lucknow Super Giants 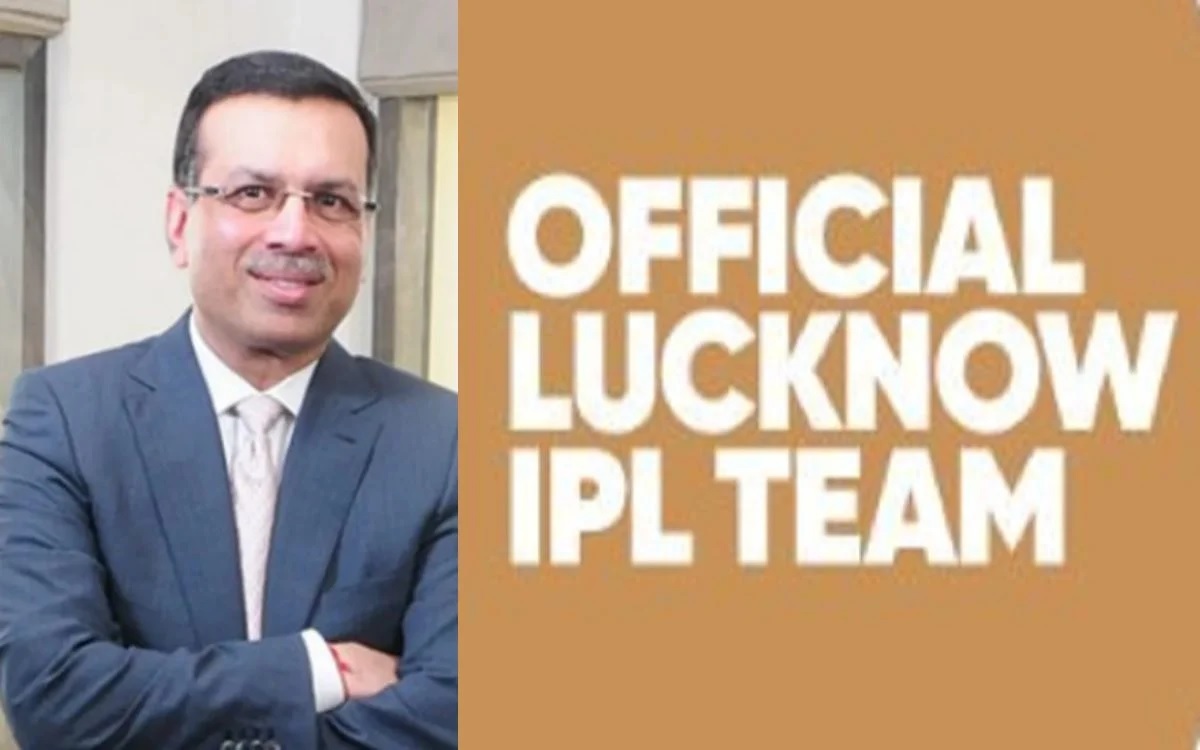 The official IPL team of Lucknow, owned by RPSG Group, named its side Lucknow Super Giants on Monday ahead of the mega auction. The announcement was made by Sanjiv Goenka on social media on Monday.

Interestingly, RPSG's previous Pune franchise had the same suffix during their two-year stint, which will now carry forward to Lucknow with KL Rahul as skipper.

The new IPL teams from Lucknow and Ahmedabad had already announced their coaching staff, captains and the three new signings. However, Ahmedabad are yet to unveil their name.

The Lucknow franchise was purchased by the Sanjiv Goenka-owned RPSG group for an amount of Rs 7090 Crore and Ahmedabad was bought by the Irelia Company Pte Ltd. (CVC Capital Partners) for Rs 5635 Crore.