Lockie Ferguson to make comeback from injury in warm-up matches 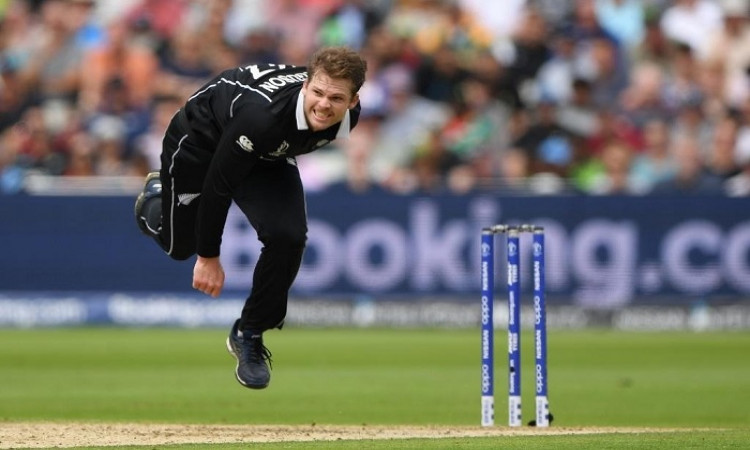 Hamilton, Oct 24:  New Zealand tearaway pacer Lockie Ferguson, who last played international cricket in the final of the World Cup, will return to action for a New Zealand XI game that will engage the visiting English side in a series of warm-up matches, ahead of next months five-match T20I series.

Ferguson, whose tour of Sri Lanka ended before it began after he sustained a fracture to his thumb at training, last took part in a warm-up T20 match against a Sri Lanka Board President's XI in August.

"The thumb has healed well and I'm looking forward to having a hit-out at Lincoln," Ferguson was quoted as saying by ICC.

"While it's obviously frustrating to be sidelined, it's actually been good to take some time to freshen up and be able to return with plenty of motivation and energy."

Ferguson's first match on return will be against the same opposition he last played against -- England, who edged past New Zealand by the narrowest of margins in a gripping World Cup summit clash, and he looks forward to meeting them again.

"It's the beginning of a really big summer of cricket, and it's exciting to be starting it against a quality England side," he said.

The New Zealand XI will be captained by Colin Munro and will play two practice matches against England on 27 and 29 October. England's tour of New Zealand kicks off with the first T20I on November 1. The five-match series will be followed by two Tests in Mount Maunganui and Hamilton.