Delhi Capitals have suffered a blow ahead of the start of the second phase of IPL 2021 as their left-arm orthodox bowler Manimaran Siddharth has been ruled out of the tournament. 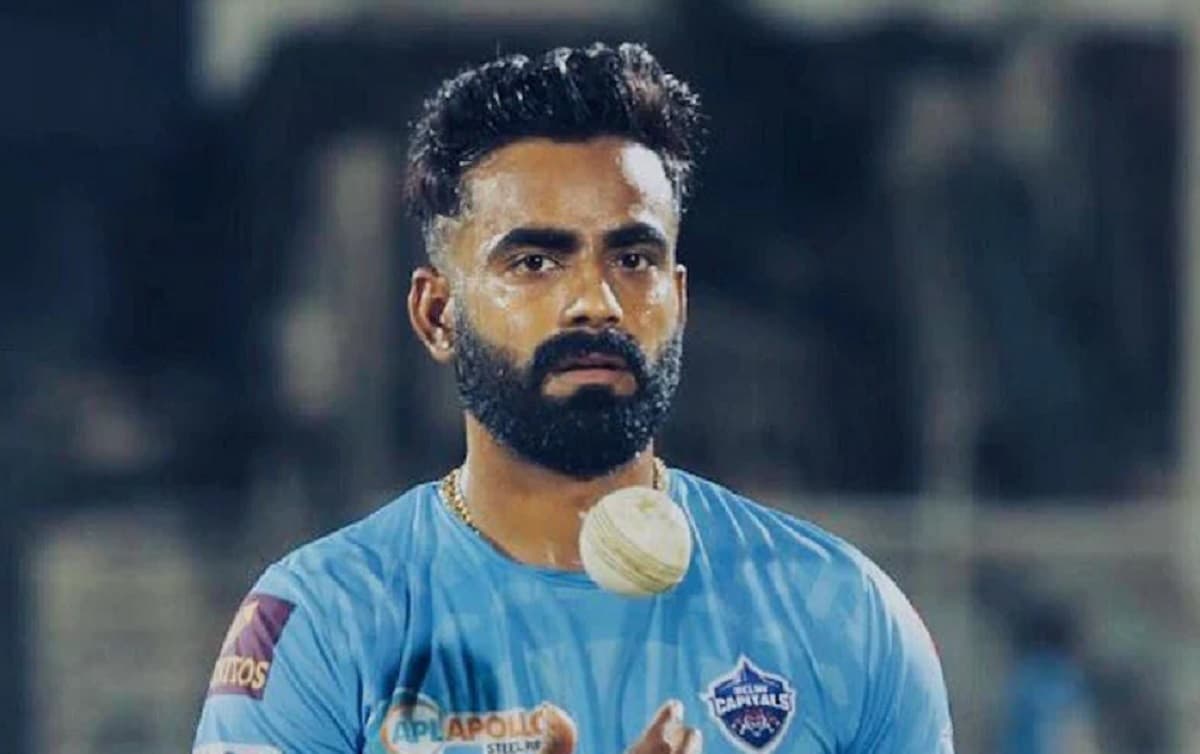 According to the information received here, the slow left-arm orthodox picked up quadriceps strain during the training session in Dubai. "JSW-GMR co-owned Delhi Capitals today announced that left-arm orthodox bowler Manimaran Siddharth has been ruled out of the VIVO IPL 2021 due to an injury. The 23-year-old incurred a quadriceps strain during training in Dubai," DC said in a statement on Wednesday.

The blue brigade further announced left-arm medium-fast bowler Kulwant Khejroliya as Siddharth's replacement. "Left-arm medium fast bowler Kulwant Khejroliya has been named as Siddharth's replacement for the remainder of the season. Khejroliya, who is already part of the Delhi Capitals team bio-bubble as a net bowler, has taken 17 wickets in 15 T20 matches at an average of 23.29. The 29-year-old represented Royal Challengers Bangalore in the IPL 2018 and IPL 2019 seasons, taking three wickets in five IPL matches," it said.