Here are a few key takeaways for team India from the 4 matches played between India and South Africa. 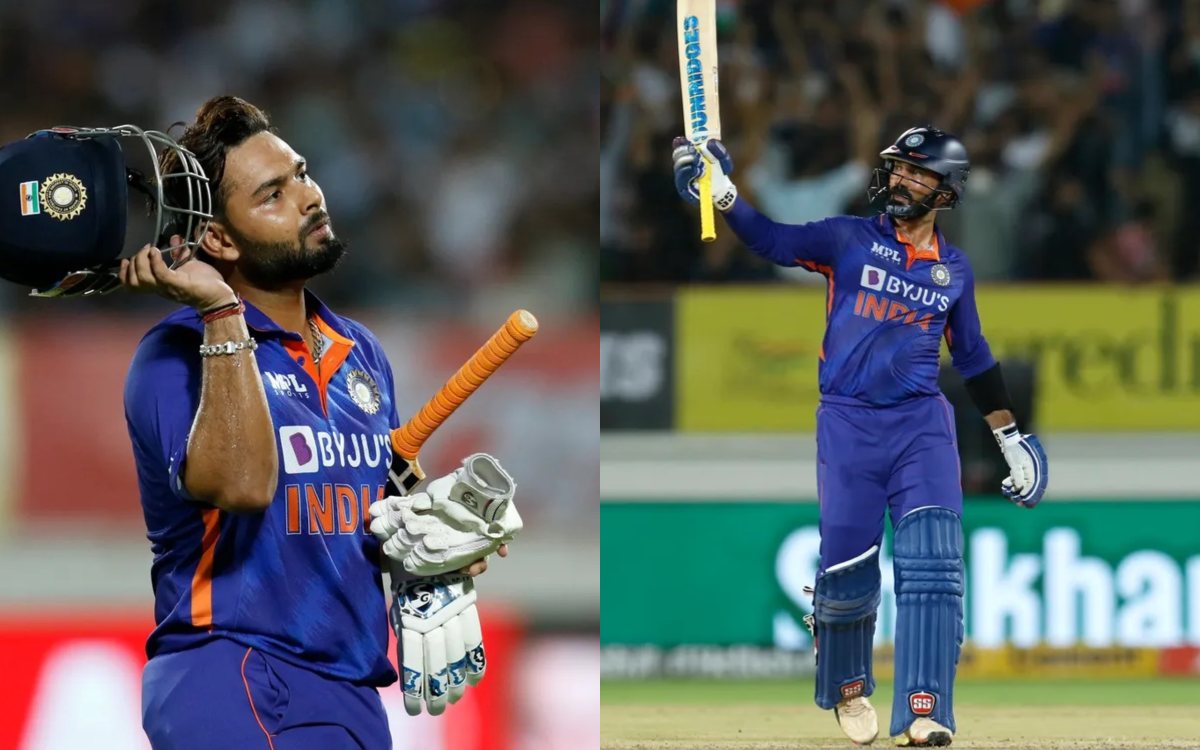 In the recently concluded five-match T20I series between India and South Africa, the host team India made an impressive comeback after losing the first two matches and went on to level the series 2-2. The last match was washed out due to rain, and both captains shared the trophy.

With the upcoming T20 World Cup in Australia later this year, team India tried their probable reserves in the series against South Africa as prominent players decided to rest after a hectic IPL 2022 season.

Here are a few key takeaways for team India from the 4 matches played between India and South Africa.

After having a rough IPL season for the Mumbai Indians, Ishan Kishan came into the series with a point to prove and so he did as he ended up as the highest run-scorer in the series with 206 runs in 5 innings.

Ishan Kishan has presented a strong contention for the opening slot and can open the innings with captain Rohit Sharma. However, this means the trusted opening pair of Rohit-KL has to be separated. KL Rahul played his last T20I in November 2021.

Indian pacers - Harshal Patel, Bhuvneshwar Kumar and Avesh Khan picked up a total of 17 wickets combined. Joined with Jasprit Bumrah and Mohammad Shami, team India may very well have all their bases covered in the bowling department.

Hardik Pandya's Resurrection as a finisher

Hardik Pandya continued his form after winning the IPL as Gujarat Titans' captain, smacking third-most runs in the series amongst both teams. Hardik scored 117 runs in 4 innings, averaging 58.50 at a strike rate of 153.94. Hardik Pandya batted at #5 and provided what was needed for the team.

While Rishabh Pant continued his bad run for India in T20Is, scoring just 58 runs in 5 innings, Dinesh Karthik on the other hand seized the opportunity of his comeback and scored 92 runs in 4 innings while batting at #6 and playing as a finisher. DK averaged 46.00 while striking at 158.62. With his inclusion in the squad for two T20Is against Ireland, DK may strengthen his content even more and replace Rishabh Pant in the team India squad.