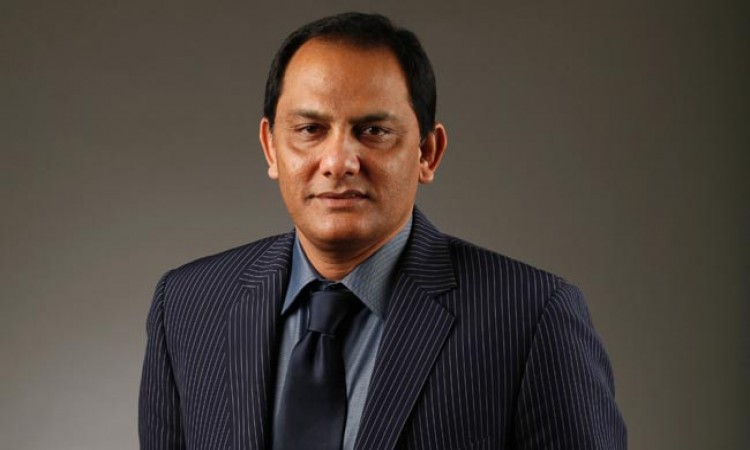 "It's not advisable to do that," Azhar said when asked about the two all-rounders being compared to one another.

"It's not good. Because there can never be another Kapil Dev. It's very difficult to get another Kapil Dev as amount of hard workload he took over a period of time, he used to bowl 20-25 overs in a day. Not many people can do it now," the 54-year-old said about his former teammate.

Pandya, 24, is often considered as India's best all-rounder since the days of the legendary Dev who guided India to its first ever World Cup in 1983.