Jos Buttler: I Am 100 Per Cent Fit For Series Against Australia, T20 World Cup

England white-ball skipper Jos Buttler has said he is 100 percent fit for the three-match T20I series against Australia beginning here on October 9. 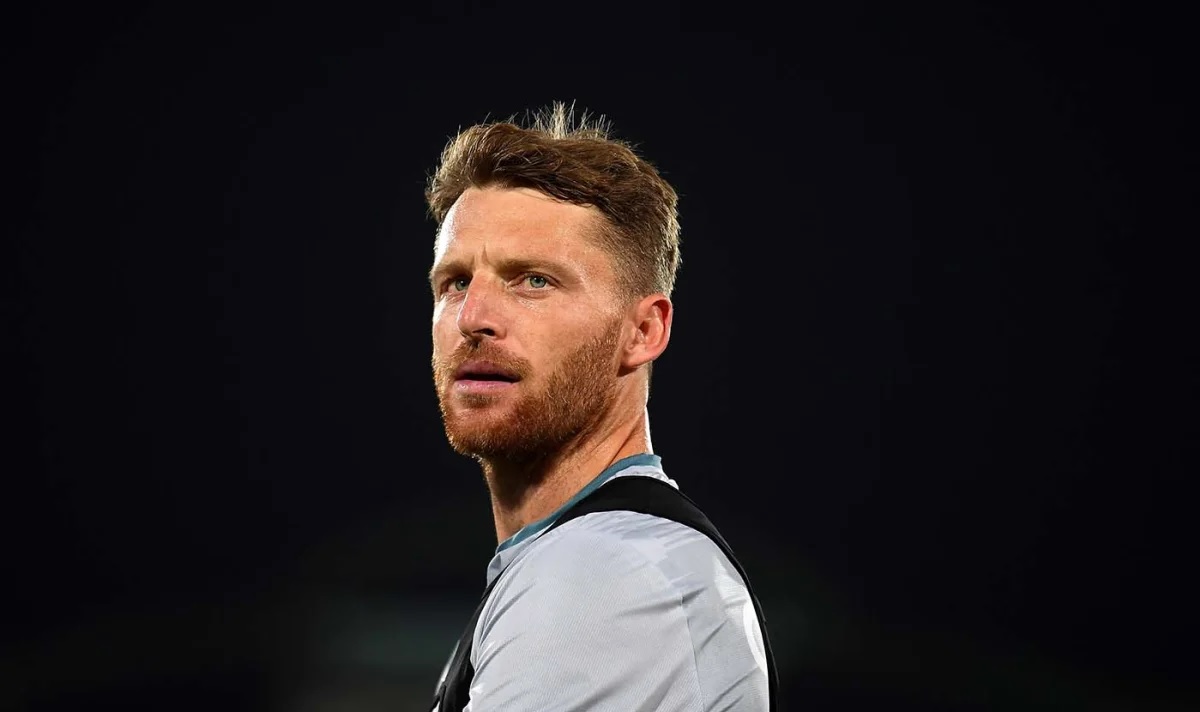 England white-ball skipper Jos Buttler has said he is 100 percent fit for the three-match T20I series against Australia beginning here on October 9, which will serve as a warm-up for the ICC T20 World Cup, scheduled to commence on October 16.

Buttler missed the seven-match T20I series in Pakistan recently as he was recovering from a calf injury with allrounder Moeen Ali leading the side to a 4-3 victory in the fixture.

However, ahead of the matches against Australia, Buttler said he had recovered fully from a calf injury that had been troubling him since mid-August.

"I'm back to 100 per cent," Buttler was quoted as saying by Sky Sports on Saturday after England flew into Australia following the series in Pakistan.

"Had a good time in Pakistan rehabbing, probably could have played earlier, but with the World Cup around the corner, it was the right thing to do (miss all seven T20I matches)," added Buttler.

Buttler also sounded positive about his two top-order batters -- Alex Hales and Phil Salt -- who were both tried as openers in the series against Pakistan and ended up impressing the selectors. The captain's return to the side means either of Hales or Salt will fill the second opener's slot, with regular opener Jason Roy being dropped due to a string of poor scores.

"We have great options at the top of the order with guys in really good form in Pakistan," Buttler said. "They're both (Salt and Hales) excellent options. Whoever I partner with will have a great go at it."

Buttler, however, indicated all-rounder Liam Livingstone could miss the World Cup Super-12 opener against Afghanistan on October 22 as he is "a little way off at the minute". "Hopefully he'll get back to full fitness before the start of the World Cup," added Buttler. Livingstone had suffered an ankle injury in The Hundred and missed the series in Pakistan.