The Indian Premier League (IPL) 2022 will start in the last week of March and will run till the end of May, with efforts being made to host the cash-rich league in India, BCCI secretary Jay Shah said 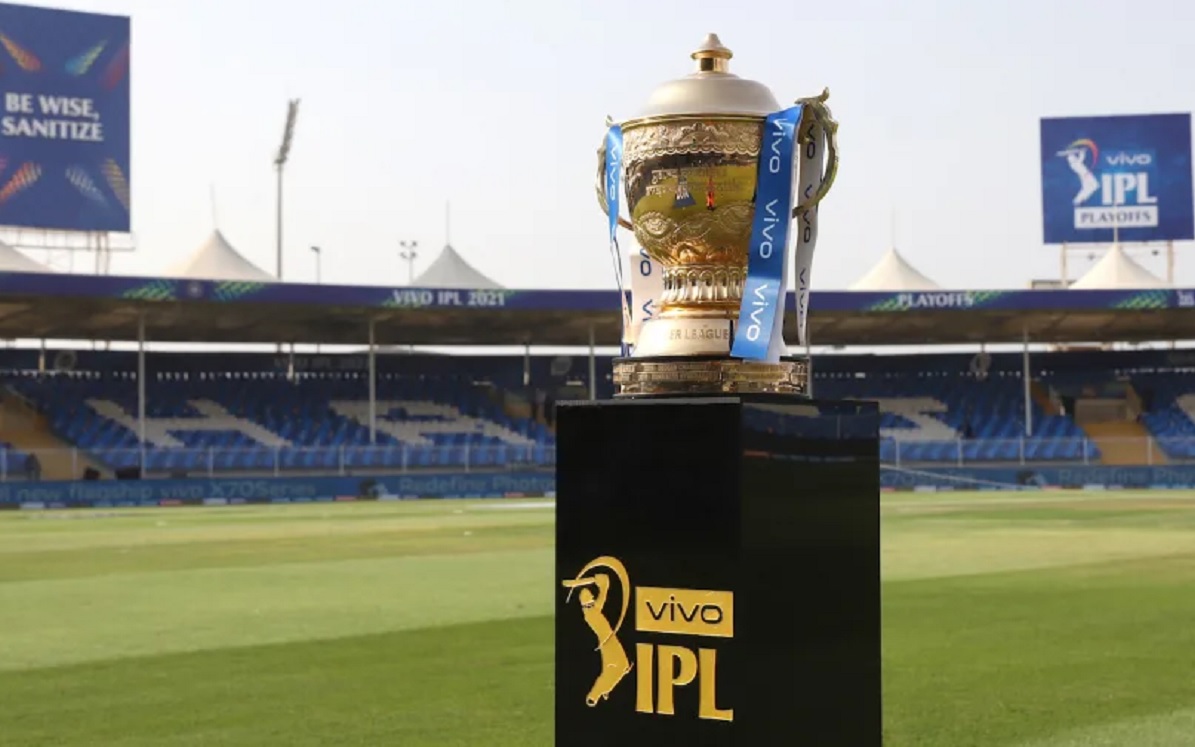 The Indian Premier League (IPL) 2022 will start in the last week of March and will run till the end of May, with efforts being made to host the cash-rich league in India, BCCI secretary Jay Shah said on Saturday.

"I am delighted to confirm that the 15th season of the IPL will start in the last week of March and will run until May end," Jay Shah said in a statement.

As per sources, the board is contemplating starting the league from March 27, almost a week ahead of the planned start of the tournament. It has been learnt that the early start is mainly to reduce the number of day games in the league, which has been expanded to 10 teams with the number of matches increased from 60 to 74.

Shah also said that most owners wanted the tournament to be held in India, adding that the board will leave nothing to chance to stage the league in India itself.

"A majority of the team owners expressed their wish that the tournament is held in India. The BCCI was always keen on staging the 2022 edition that will see two new teams -- Ahmedabad and Lucknow -- in India. I can tell you that we will leave no stone unturned in ensuring that the IPL stays in India," he said.

"The BCCI has not compromised on the health and safety of its stakeholders in the past and will concurrently work on Plan B since the Covid-19 situation with new variants remains fluid," he added.

The BCCI secretary issued the statement after a virtual meeting with the owners of the IPL. The meeting was attended by all owners, including the Ambanis, N Srinivasan, Shah Rukh Khan, Preity Zinta, Parth Jindal among others, besides the promoters of the two new teams -- Ahmedabad and Lucknow.

During the meeting, the BCCI told the franchise owners that it wants to hold the tournament in Maharashtra. The meeting also considered the options of UAE and South Africa as venues. UAE was eventually rejected because dew will be a major factor in April and May in the desert kingdom and the results of the matches are largely influenced by the toss with teams batting first having a major disadvantage.

Most owners seem to have preferred Mumbai but some BCCI members were in favour of moving the tournament to South Africa.

Eventually, the Greater Mumbai option with four grounds (including Pune) was zeroed in, with the main advantage being the fact that it would not require air travel.

Along with the Wankhede Stadium, Mumbai also has two other grounds that have hosted international matches: the Brabourne Stadium and the DY Patil Stadium. There is also the Mumbai Cricket Association-run ground in Bandra-Kurla Complex as well as a stadium in Pune, which has also organised the IPL matches in the past.

It was also pointed out that there are sufficient hotels to accommodate the IPL bandwagon. However, the final decision will be made on February 20 based on the Covid-19 situation in Maharashtra, the BCCI told the owners.

Meanwhile, Jay Shah also confirmed that the mega IPL auction will be held on February 12 and 13 but stopped short of declaring that the venue will be Bangalore.

"The mega IPL Auction will take place on February 12-13th and we will lock in the venues before that," Shah said.