The Board of Control for Cricket in India Medical team on Monday ruled out Jasprit Bumrah from the mega event. 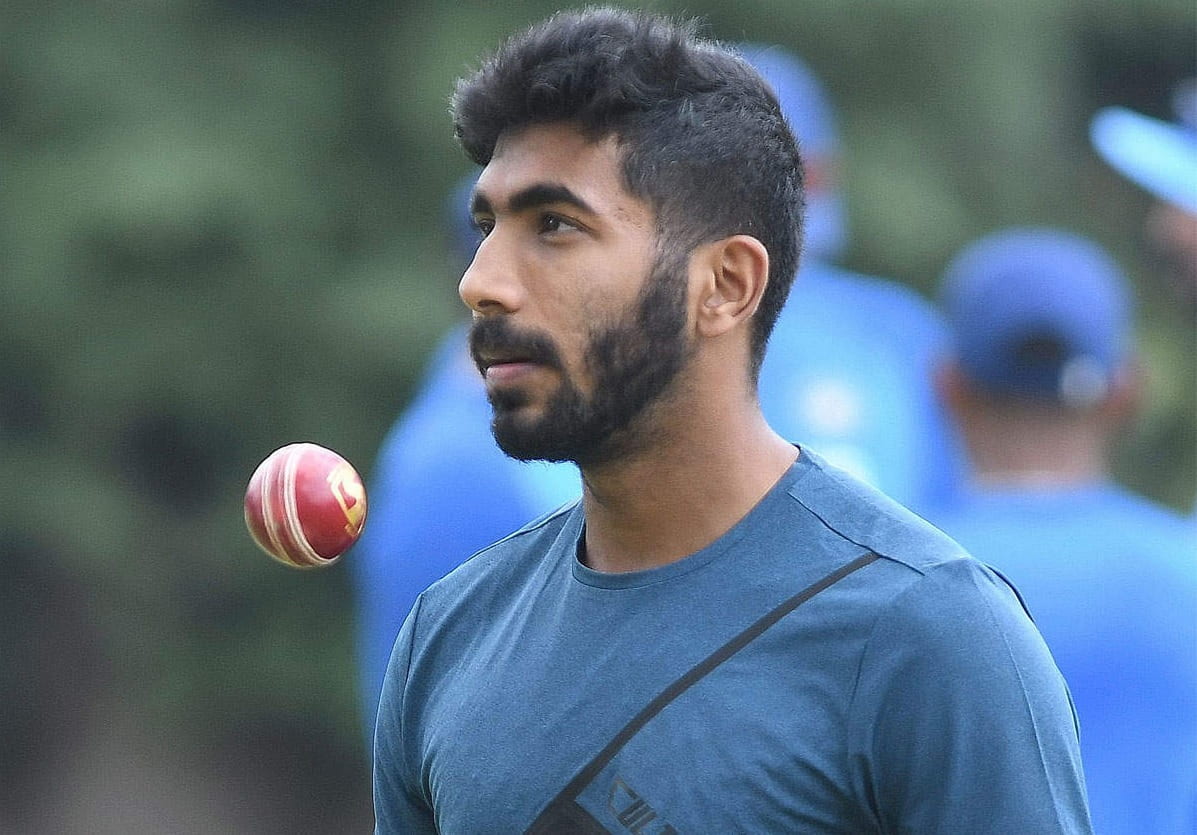 India's pace spearhead Jasprit Bumrah is "gutted" at not being able to lead the bowling attack for India in the upcoming ICC Men's T20 World Cup 2022 which gets underway on October 16.

The Board of Control for Cricket in India (BCCI) Medical team on Monday ruled out Bumrah from the mega event.

"The decision was taken following a detailed assessment and in consultation with the specialists. The BCCI will be naming a replacement for Jasprit Bumrah in the squad for the marquee tournament soon," the apex body of cricket in India said in a statement.

On Tuesday, Bumrah thanked his friends and family for the wishes and said he will be cheering for Team India during the T20 World Cup.

"I am gutted that I won't be a part of the T20 World Cup this time, but thankful for the wishes, care and support I've received from my loved ones. As I recover, I'll be cheering on the team through their campaign in Australia," Bumrah tweeted.

Bumrah was initially ruled out from the ongoing 3-match T20I series against South Africa due to a back injury.

Meanwhile, the International Cricket Council (ICC) has confirmed that the T20 World Cup 2022 winning team on November 13 in Melbourne, will take home a cheque of $1.6 million.

The total prize pot of $5.6m will see the runners-up assured of $800,000 and the losing semifinalists will receive $400,000 each at the end of the 45-match tournament being played across seven venues in Australia from 16 October, as per ICC.

Teams whose campaigns begin in the first round are Namibia, the Netherlands, Sri Lanka, the United Arab Emirates, Ireland, Scotland, the West Indies and Zimbabwe.