Jason Roy ruled out of England's game against Australia 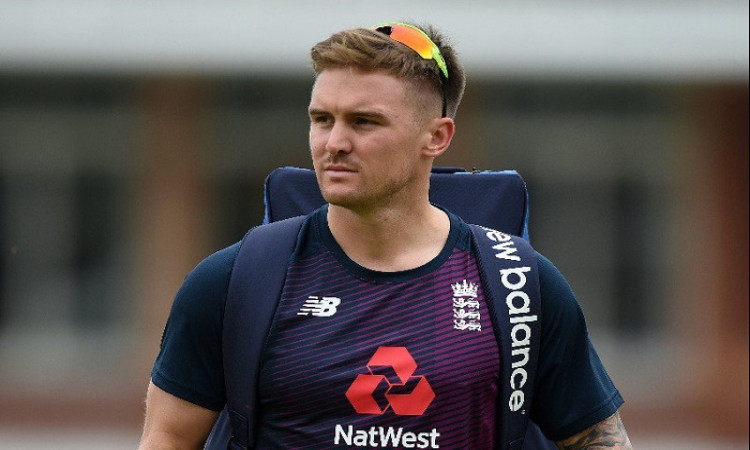 London, June 24 (CRICKETNMORE): England opener Jason Roy has been ruled out for their highly anticipated World Cup clash against Australia here on Tuesday.

"I think to put one game on it, I don't think it's sensible," said Morgan at his pre-match press conference. "Let's just see how it goes."

Roy tore his hamstring during England's win over West Indies and has since not featured in games against Afghanistan and Sri Lanka.

Roy returned to the nets for the first time since his injury.

Morgan said while it's a huge loss to lose Roy who smashed 153 against Bangladesh in Cardiff on June 8, his replacement James Vince is extremely talented too.

"It's Jason Roy, of course, it's a big loss. He's an outstanding performer for us as he plays. He reminds us how to play as a group. He's been part of the team for a very long time," Morgan said.

"James Vince is an incredibly talented and gifted player. You can see that in the way he plays."