Jason Holder Was 'Shocked' After Being Removed From West Indies Captaincy

Jason Holder is one of the leading test all-rounders currently and was made the captain of West Indies in 2015 when the team was going through a lot of transition. 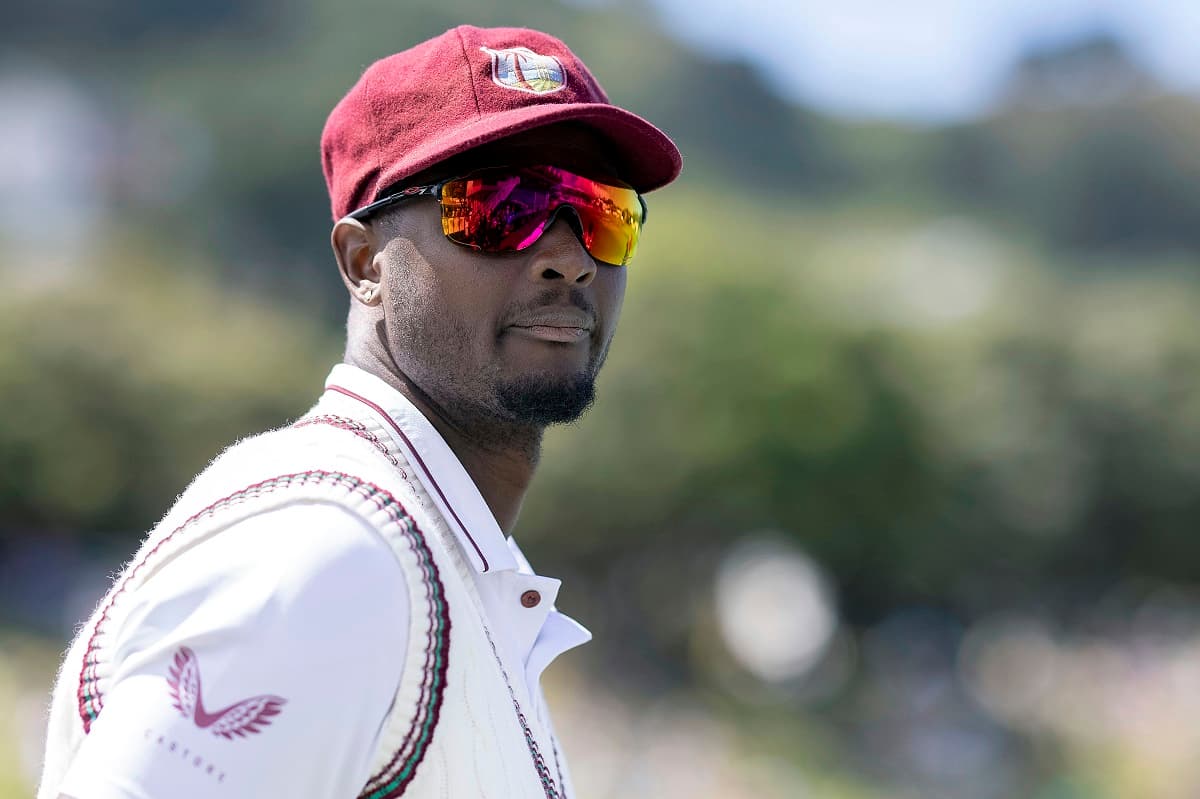 Earlier this year, Holder was relieved from the captaincy, after captaining the test side for 37 tests in which it won 11 times, and got replaced by Kraigg Brathwaite.


England Must 'Face Up To Things' After Twitter Racism Row, Says Root

West Indies is now a changed side than it was back in 2015 and Holder has played a major role in helping his team come out of the difficult phase so that his players see the light at the end of the tunnel.

In a chat with ESPNcricinfo, Holder recalled his reaction after he got to know about the change in captaincy.

"It was kind of a shock. Yeah, still lost for words in regards to that, but I am not dwelling on it. I don't think it's something I should dwell on, to be fair," Holder, who averages 33.13 with bat 27.41 with the ball, said.

"I am just trying to find ways to move on and transition back to just being a regular player. For me now, it's about showing a bit more of my character, and being a lot more… I would say outspoken. I am relatively outspoken, but just expressing myself a little bit more and having fun."

West Indies is all set to host South Africa for a two-test match series in which Holder will also be a part but now as a regular member of the squad. However, he knows even though the responsibility on his shoulders is less but he still has to guide the young players.

"There is a lot less pressure, a lot less responsibility. It's just about me now personally… I'm a 100% team man. So I'll play my part to help the team and if there are other players who are seeking out advice or guidance, no doubt I'll be here to give them that," the No.1 Test all-rounder said.

"I guess my contributions now will be more so in small groups and one-on-one basis with the players. And team meetings obviously I'll share my expertise, and give as much guidance as I possibly can, but I still think the captain has to be given his leeway to lead the team the way he wants to lead the team, and we've got to give him confidence and support that we can as the group."