Alex Carey And Adam Gilchrist Have A Lot Of Synergy Between Them: Gillespie

Former Australian pace bowler Jason Gillespie feels wicketkeeper-batter Alex Carey "ticks all the boxes" for the 30-year-old to be included in the home team for the Ashes series, beginning at the Gabba on December 8. 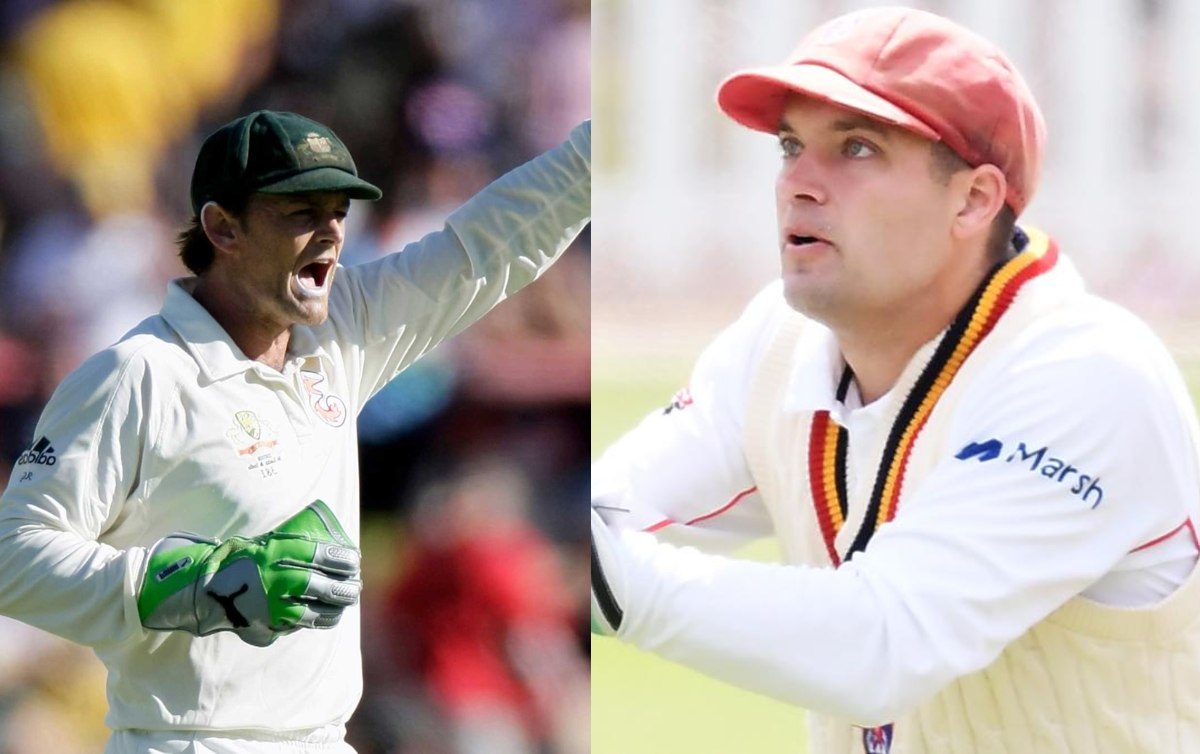 The wicketkeeper's slot in the Australian team has fallen vacant after Tim Paine decided to take an indefinite break from cricket following the sexting scandal involving a former Cricket Tasmania staffer.

Gillespie, who is also the South Australia cricket coach -- the side Carey plays for domestically -- says, now is the right time for Carey to "take the next step".

Carey, representing South Australia, smashed a blistering ton in the Marsh Cup against Queensland on Sunday, with Gillespie saying that it should cement his place in the Australian side as a wicketkeeper.

"I can't speak for the Australian selectors and what their criteria is, but Alex Carey ticks a lot of boxes," Gillespie said on SEN SA Breakfast on Monday. "He's got international experience, he's got experience around the world, he's captained Australia, he's performed very strongly in other formats of the game and he's been in and around that Australian set up for a while now."

Gillespie even drew comparison with Australian great and former team-mate Adam Gilchrist, who despite debuting late in Test cricket, had an enviable record.

"For me, there's a lot of synergy between when Adam Gilchrist was first selected just shy of his 29th birthday and when he was in and around the One-Day set-up for years and Alex Carey now who's just turned 30, he's in the prime of his career," Gillespie said.

"I say get him in, he's ready to go, his game is in great order, and he will do a fine job for Australia if given the opportunity," concluded Gillespie.