Indian Premier League (IPL) side Delhi Capitals started their practice in the UAE after serving their mandatory six-day quarantine period on Saturday. DC had earlier said in a statement that the team will be undertaking their first nets session from 7.30 pm to 10.30 pm IST. 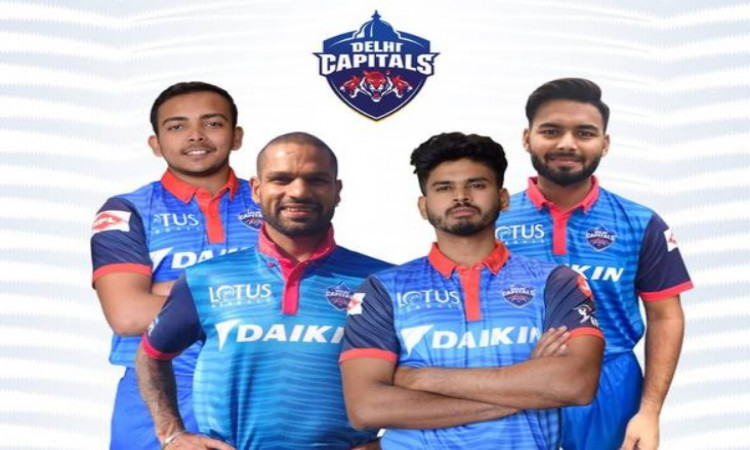 The team also posted a video of the beginning of the practice session in their Instagram handle.

"Good to be outside after a week. Everyone has come to the ground after five-six months," said DC assistant coach Mohammad Kaif in the video.

"So (we will) take it easy. We will still maintain the intensity but we don't want to push too much, that is the plan."

The 13th edition of the IPL will start on September 19 and will be played entirely in the UAE. The tournament was initially scheduled to start on March 29 but had to be initially postponed to April 15 due to the COVID-19 pandemic in India. It eventually got postponed indefinitely due to the ensuing lockdown in the country amid the pandemic.

Kaif had earlier suggested that Delhi's chances of winning the title seems better than ever given the key signings made this season.

"We are very excited about this season and our team has improved alot from the last season. We have a complete squad and have picked some experienced players in (Ravichandran) Ashwin, (Ajinkya) Rahane, Alex Carey and (Shimron) Hetmyer," the former batsman had told IANS.

"We already had (Kagiso) Rabada and Ishant (Sharma); now we have Anrich Nortje as well. The new players make this side very balanced this year. We played well last year also, and that confidence will help the players this season."