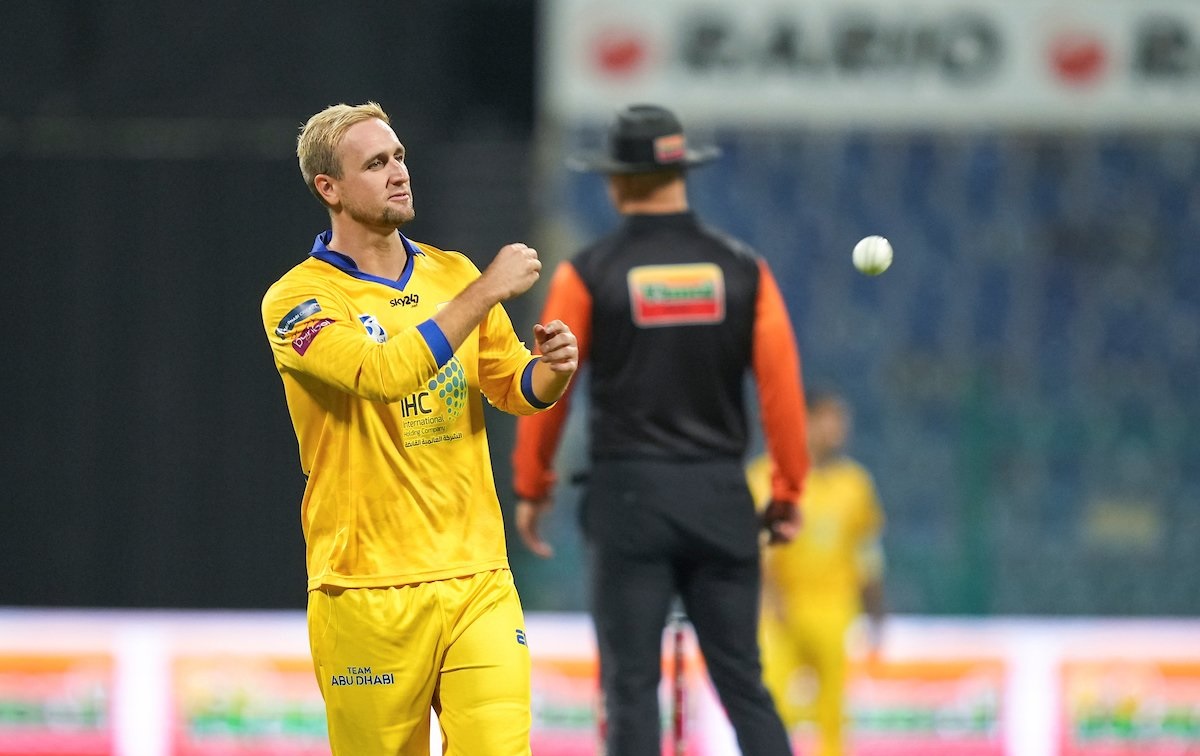 Punjab's decision to break the bank for Livingstone might have surprised many as the England player became the costliest foreigner in this year's IPL auction. But Pathan said his services should be valued based on the skillset that Livingstone brings to the table.

"I think he deserves it. A lot of people might not agree with that, but I predicted that nearly two months ago because of the kind of skill set he has got. He's a batter, he's got fast hands, amazing wrists, and at one point of time, I think a couple of seasons back -- he was the No. 2 six-hitter in the world, especially when it comes to T20 cricket," Pathan said during Star Sports' special show on IPL auctions -- Cricket Live-IPL Auction Special on Sunday.

"Most importantly, he (Livingstone) can actually bowl leg-spin if a right-hand batter comes and he can bowl off-spin when a left-hand batter comes. If you're smart and can manage him, he will be very good. So, a perfect buy," Pathan said.

Livingstone represented Rajasthan Royals in the previous season of IPL and has now become the highest-paid overseas player in the ongoing auction.

He had a great 2021 during which he was the 'Player of the Tournament' while playing for Birmingham Phoenix in the inaugural edition of The Hundred.