In the 36th match of IPL 2021, Delhi Capitals will face Rajasthan Royals in Abu Dhabi on 25th September. 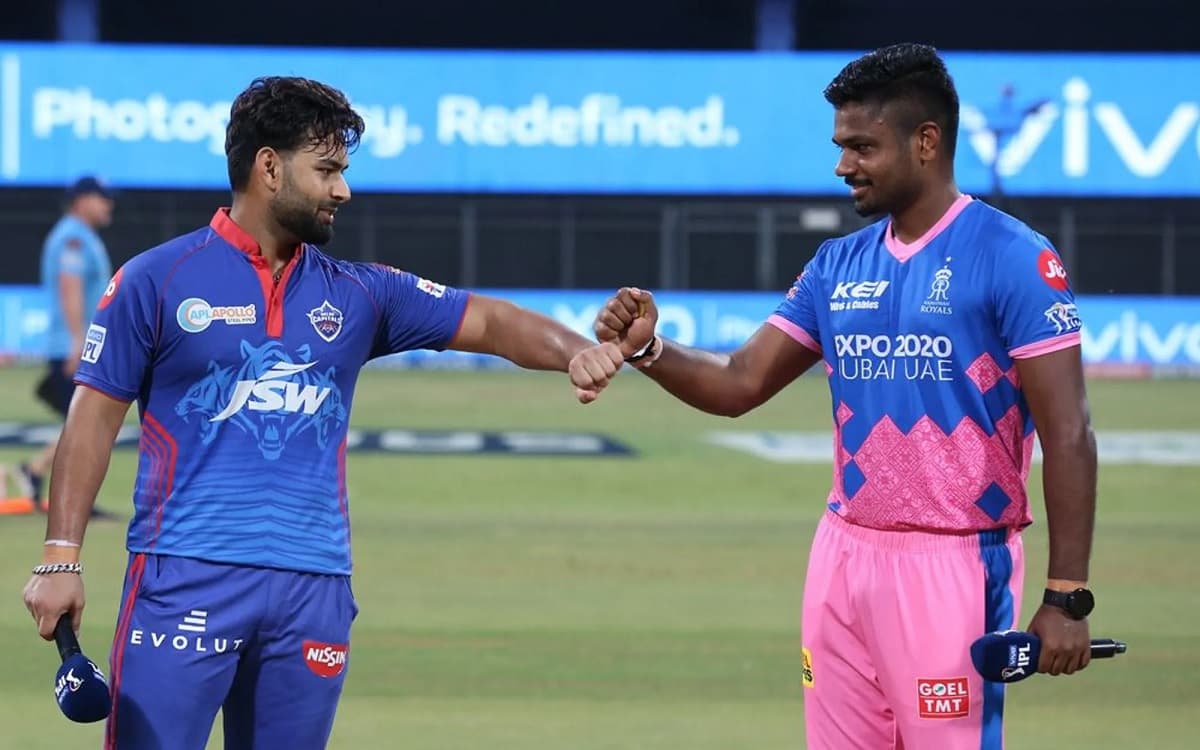 Rishabh Pant led  Delhi Capitals are one of the table toppers right now and they would be charged up coming in with a win from the last match, while Rajasthan is also coming with an emphatic win to their name against PBKS. DC & RR met each other 23 times across the seasons, where DC has won 11 times and lost 12 games.

In the last five matches between the two teams, Delhi Capitals have come out on top 4 times. The previous match between DC & RR was won by Delhi Capitals, in which Unadkat picked up 3 wickets for 15 runs & David Miller scored 62 from 43 balls with 7 boundaries & 2 sixes,  to win the match by 3 wickets.

2) Virender Sehwag - Ex Indian and Delhi Daredevils opener Sehwag comes 2nd in the top scores between these two teams. He has 561 runs in 17 innings, averaging 40.07 to his name.

2) Shane Warne - Captain Shane Warne, who won the inaugural season of IPL with his team Rajasthan Royals and played his last match in 2011, is still the second-highest wicket-taker in the DC v RR fixture. He has taken 20 wickets in 15 innings at an average of 19.90.