IPL 2021, Preview: Chahar, Ashwin In Focus In Key Battle Between MI And DC

The finalists of the last edition, both Mumbai Indians (MI) and Delhi Capitals (DC) have taken the early initiative this season and climbed to the top half of the points table and are just behind Royal Challengers Bangalore, who sit at the top. 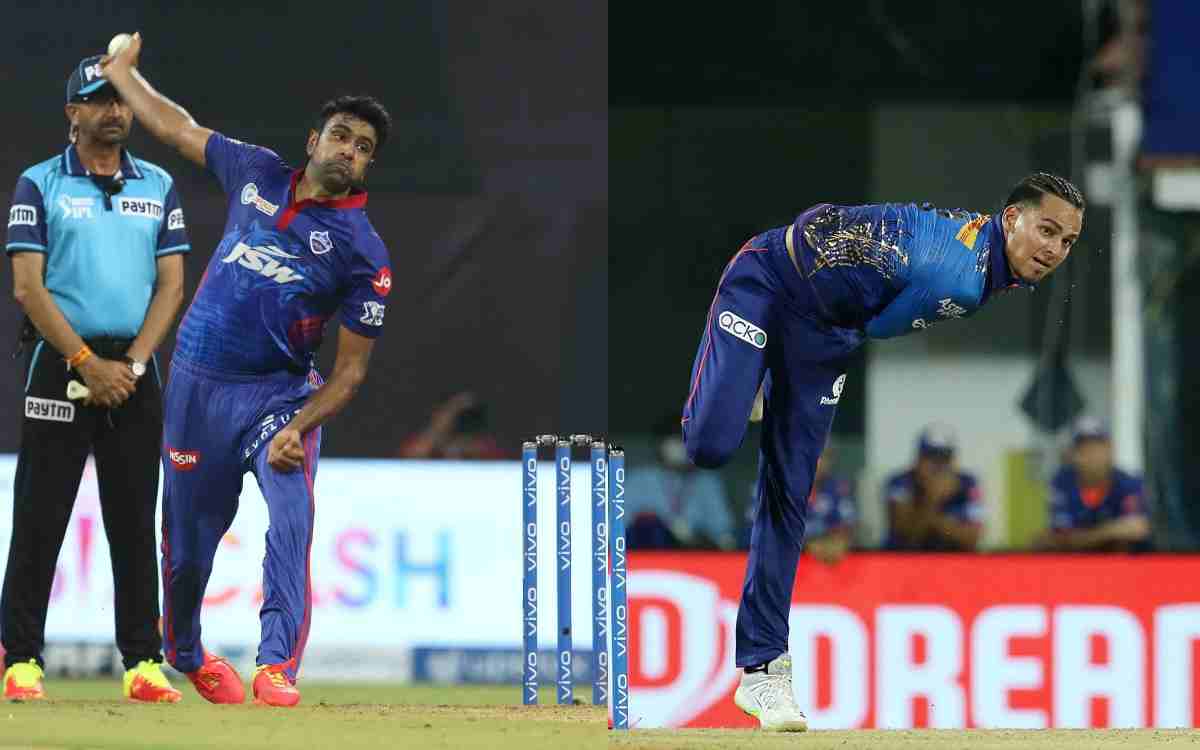 While DC is second, MI is third, making Tuesday's clash a very interesting one.

Both teams are full of power-packed players with great batting depth. They are also well-matched in their bowling attack, possessing world-class bowlers.

While both teams have lost one match each out of the three they have played, MI has managed to hang on despite their famed power-packed middle order not doing well.

Their battle with DC's India off-spinner R Ashwin will be the one to watch out for. Ashwin's tight bowling had helped DC keep Punjab Kings under 200 in Sunday's match which DC overhauled easily.

While the action in the middle overs between Ashwin and Mumbai Indians batting could be the highlight of Tuesday's match, it will also be interesting to see two quality spinners battle out against each other.

The experienced Ashwin has bowled reasonably well without doing anything spectacular. Mumbai Indians leg-spinner Rahul Chahar has been among wickets and helped MI win both their previous two matches.

Chahar took four wickets against Kolkata Knight Riders (KKR) and then took three wickets against SunRisers Hyderabad (SRH) to help his team win despite having put up below-par totals.

A big challenge for Delhi Capitals will be to adjust to the slow MA Chidambaram Stadium where they will be playing for the first time this season. MI has played all their three matches at the venue.