In the 2nd Match of IPL 2021, Chennai Super Kings(CSK) will take on last year's runner-up - Delhi Capitals(DC) in their opening match. 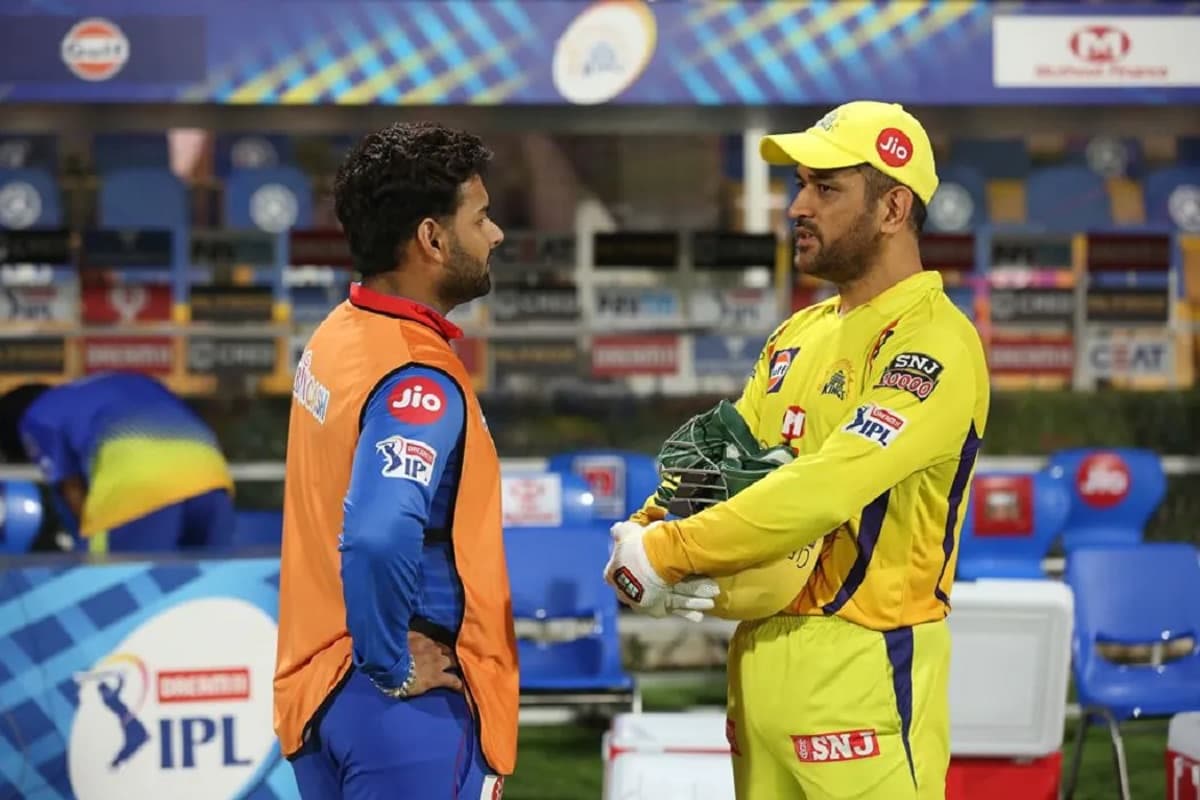 This season, CSK has added a lot of depth in their batting. They have power-hitters as well as anchors for any match situation in front of them. Yet, one of the problems they could face, especially in the in 1st game is the lack of match practice for a few players.
Faf du Plessis, Ambati Rayudu, Robin Uthappa, MS Dhoni, Suresh Raina haven't played much cricket lately so it might take them a bit of time to settle in and get the rhythm back.


I Get Along Really Well With Shubman Gill, It's Good Fun To Be With Him: Pat Cummins

Sam Curran will be the key player for CSK. He has been in great form recently with both bat as well as the ball. Shardul Thakur could prove to be the game-changer, a job he has been doing for quite some time now for India. There will be a toss-up between Moeen Ali and Imran Tahir for the second spinner in the squad apart from Ravindra Jadeja, who is also returning from an injury and will be playing his first match after more than two months.

Delhi Capitals have a strong batting lineup. Prithvi Shaw and Shikhar Dhawan will be opening while Shimron Hetmyer could be seen batting at number 3. Rishabh Pant is the key player for DC in this season. He is in sublime touch in the last few months.

Delhi might look to play the attacking game which means that Steve Smith and Ajinkya Rahane will have to sit out for the time being.

Marcus Stoinis and Sam Billings will be the likely finishers for the team with Chris Woakes coming at number 7. R Ashwin will be the X-factor for DC. Kagiso Rabada and Anrich Nortje won't play the first game since they are in quarantine. It suggests that Ishant Sharma and Umesh Yadav will be leading the charge in the bowling department.

Chennai Super Kings has dominated Delhi Capitals in the past and will look to continue to do that in this game as well. However, DC is in great form since the last season and would be hoping to continue their momentum this year as well.