IPL 2020: Pravin Dubey Brought In As Replacement For Amit Mishra

Delhi Capitals(DC) on Monday announced the signing of 27-year-old leg spinner Pravin Dubey as a replacement for veteran leg-spinner Amit Mishra for the remaining matches in the Indian Premier League (IPL). 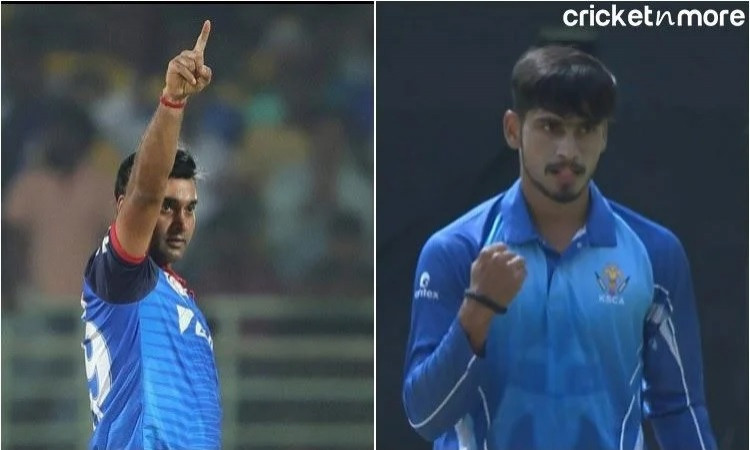 The Karnataka-based Dubey has played 14 domestic T20 matches for his state, and has 16 wickets to his name, with an economy rate of 6.87.

Mishra was ruled out the tournament after sustaining an injury to the ring finger of his bowling arm during Delhi Capitals' match against Kolkata Knight Riders in Sharjah on October 3. The 37-year-old has undergone surgery and is recovering at the moment.

"I never expected the injury would be this serious. I thought it would be for a match or two but have to accept it," Mishra, who has bagged 160 IPL wickets, the second-highest in the league history, had told IANS.

"The fact that I got injured while playing -- trying to catch the ball -- giving my 100 percent is a bit satisfying. It is not an injury related to fitness which means I am doing fine," he added.

Delhi Capitals, sitting pretty at the top of the points table with 14 points, will next face Kings XI Punjab on Tuesday in Abu Dhabi.