Former England batsman Kevin Pietersen, who was on the commentary panel at the Indian Premier League(IPL) here, left the UAE for the home to spend time with his children. 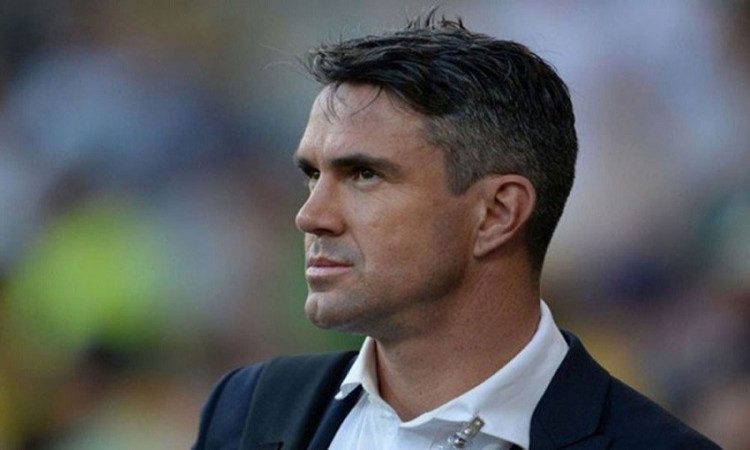 Forty-year-old Pietersen, who represented England in 104 Test matches and also played in the IPL for RCB, said he ended his commentary stint at the lucrative league because he wanted to spend time with kids.

"I left the IPL as it's half-term for my kids and I want to be at home with them. It's been a strange year, so now they're off school, I want to be with them all day, everyday," tweeted Pietersen.

Pietersen also put his views on the IPL 2020 competition on a blog after announcing his departure. He said he was happy to see bowlers catching up.

"Yes, it's been spectacular to watch the guys hit the ball as far as they can -- which, by the way, is consistently out of the stadium. But it's great to see that the bowlers are starting to catch up," wrote Pietersen on blog.betway.com.

The former England skipper also wrote that IPL 2020 is going to be a three-way contest with Royal Challengers Bangalore (RCB), Delhi Capitals, and Mumbai Indians being the main contenders.

Pietersen had on Thursday night criticized RCB skipper Virat Kohli's decision to send AB de Villiers at No. 6 against Kings XI Punjab despite the South African having played a 33-ball 73-run knock batting at No. 4 against Kolkata Knight Riders in the previous game on Monday.