Kings XI Punjab and Delhi Capitals will face each other in the second game of the IPL 2020 in Dubai on Sunday. Both the teams are yet to win a title in 12 attempts. 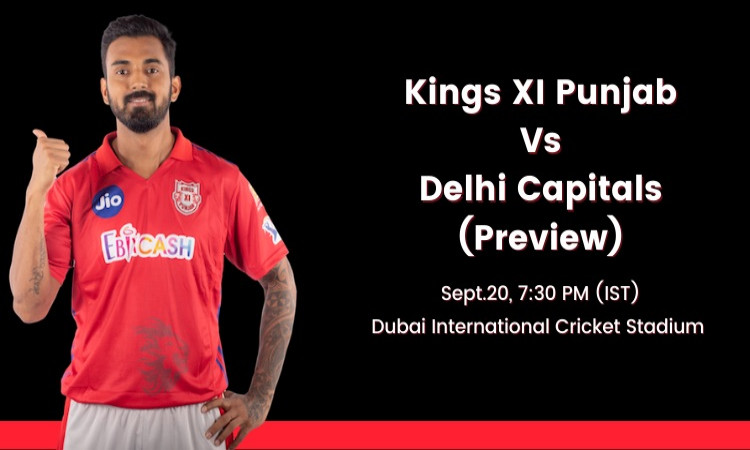 KXIP started the IPL journey on a high note as the semi-finalists in the inaugural edition of IPL in 2008 season and finished as runners-up in 2014 after losing to KKR in the summit clash. But apart from this, the team which looks always good on paper most of the time failed to deliver when it matters the most. 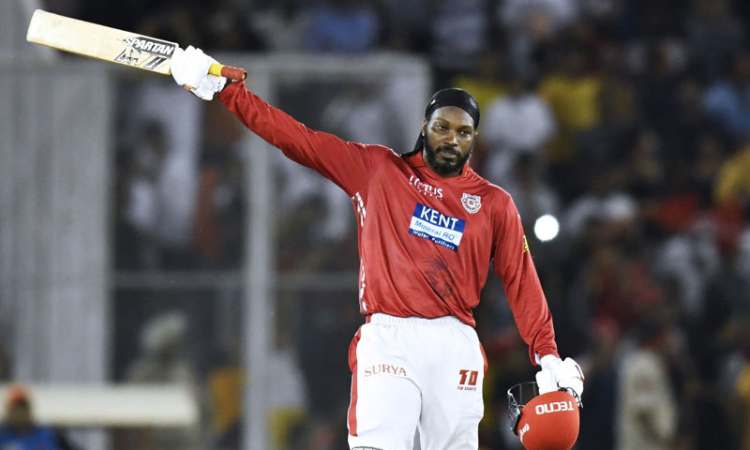 Also, KXIP has the king of T20 cricket Chris Gayle in their top-order and he can turn any game single-handedly when in form. However, Gayle's inconsistency to fire could be a problem and if he finds the rhythm early in the season, Rahul's men could be a big threat for any opponent and on any track. All eyes will also be on how Gayle and Rahul open the innings for KXIP.

Experienced Mohammed Shami will lead the pace attack along with Cottrell and Hardus Viljoen. Ravi Bishnoi, Mujeeb-ur-Rahman and mystery spinner Murugan Ashwin will look after the spin attack.

After a lacklustre outing in the first 11 seasons of the lucrative league, the Delhi franchise renamed their team, from Delhi Daredevils to Delhi Capitals, in December 2018 and that turned out to be lucky for them. In 2019, Delhi's seven-year wait to enter the play-offs ended when Shreyas Iyer led from the front and took his team into the qualifiers where they lost to Chennai Super Kings

Delhi have retained most of their core players, namely Shreyas, wicket-keeper Rishabh Pant, and pacer Kagiso Rabada. This year they strengthen their batting by picking Alex Carey and Jason Roy while Chris Woakes, Mohit Sharma, Lalit Yadav, and Tushar Deshpande were added to the bowling unit. The franchise also showed a lot of faith in Shimron Hetmyer and Marcus Stoinis after bagging them at a high price.
They have also signed experienced Ajinkya Rahane and ace spinner Ravichandran Ashwin.

Delhi's good show in 2019 mostly revolved around their batsmen Dhawan, Pant, and Shreyas as the trio featured in the list of top-10 run-getters while their bowlers failed to click, except Rabada, who scalped 25 wickets from 12 games.

The team management will surely expect them all to replicate the show this year again and with Ashwin and Amit Mishra in their spin attack, Delhi could pose some serious challenge for their opponents on the low and slow tracks in the UAE.

Overall, considering the hot and humid conditions, with the tracks in the UAE likely to assist spinners, Delhi seem to have slight advantage against their opponents.

With Inputs from IANS