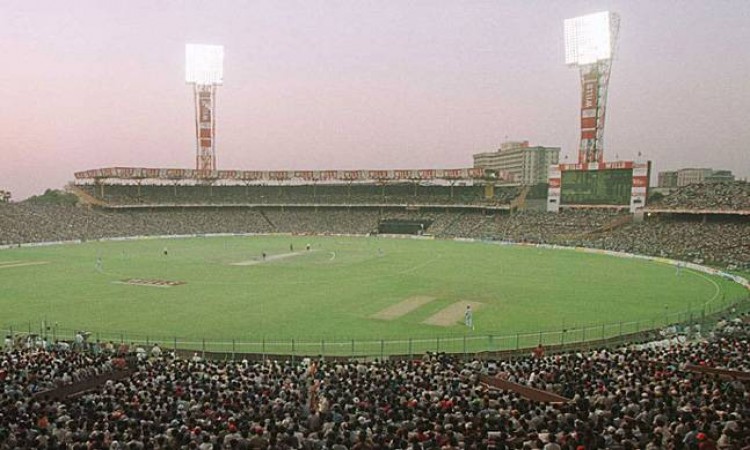 Kolkata, May 27 - The Eden Gardens has been voted the best ground in the Indian Premier League (IPL) 2018. Home to Kolkata Knight Riders, the picturesque Eden hosted nine matches this season including the Eliminator and the second qualifier and seven home games of KKR.

In a tweet, former India captain Sourav Ganguly revealed this ahead of the official BCCI announcement on Sunday and also thanked the ground staff for their contribution.

"The CAB is happy to inform that Eden Gardens has once again been awarded the best venue and ground of IPL 2018," the Cricket Association of Bengal president wrote on his official Twitter handle.

"The CAB takes this opportunity to thank all who have contributed to this success beginning with the ground staff, BCCI and ICC," Ganguly added.

"Eden Gardens is what it is because of the cricket Loving people of the state, so many thanks to them for being such a great crowd," Dalmiya wrote.