New Delhi, May 27 - India skipper Virat Kohli on Saturday took to social media to pay tribute to "brother" AB de Villiers after the former South African captain announced his retirement from all forms of international cricket.

"Wish you all the best in everything that you do my brother. You've changed the way batting was seen in the time you've played international cricket. My best wishes to you and your family for this amazing journey ahead @ABdeVilliers17," Kohli tweeted on his Royal Challengers Bangalore (RCB) teammate.

Earlier this week, de Villiers sprang a surprise by announcing his decision to quit all forms of cricket, claiming to be "out of gas" after 14 years in the top flight. 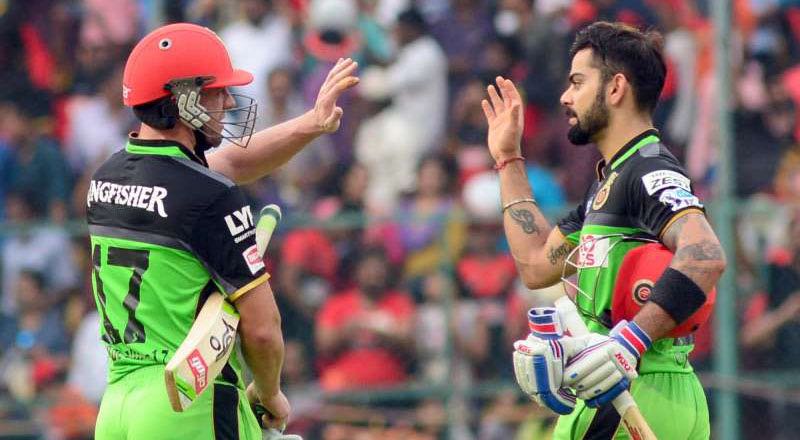