London, June 24 (CRICKETNMORE) West Indies' all-rounder Andre Russell was on Monday ruled out of the ongoing 2019 ICC Cricket World Cup owing to a hamstring injury. He will now be replaced by 26-year-old batsman Sunil Ambris and will join up with his team in preparation for his side's match against India at Old Trafford on Thursday. 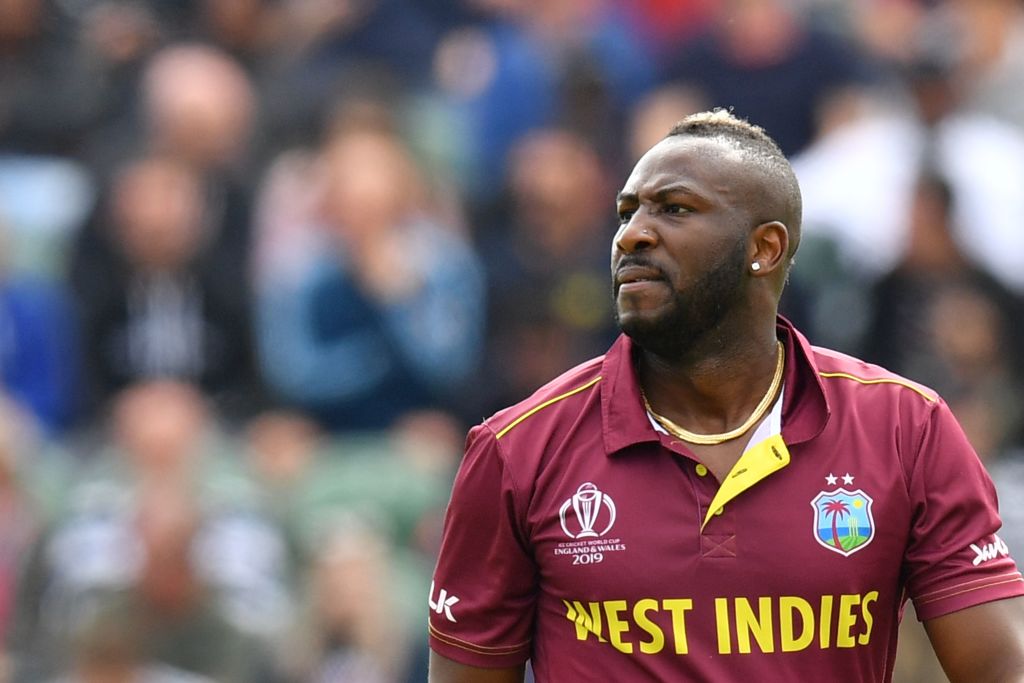 Russell, 31, had taken five wickets in four games but was seen struggling with a knee problem.

Russell had a brilliant IPL 2019 season with Kolkata Knight Riders but failed to replicate the show in England.

Following his spectacular show with the bat in the IPL earlier this year, Russell was included in the Caribbean squad for the World Cup.

Ambris has featured in six ODIs and averages 105.33. He has a hundred and a half-century fifty to his name in the 50-over format.

After managing only one win from their six games, the West Indies have very slim chance of making it to the semi-finals of the showpiece event.