Scrambled eggs, baked beans, brown toast, and sausages seem to be the favourite breakfast of Indian cricketers while they are in England for the World Test Championship (WTC) final and a five-match Test series against the hosts. 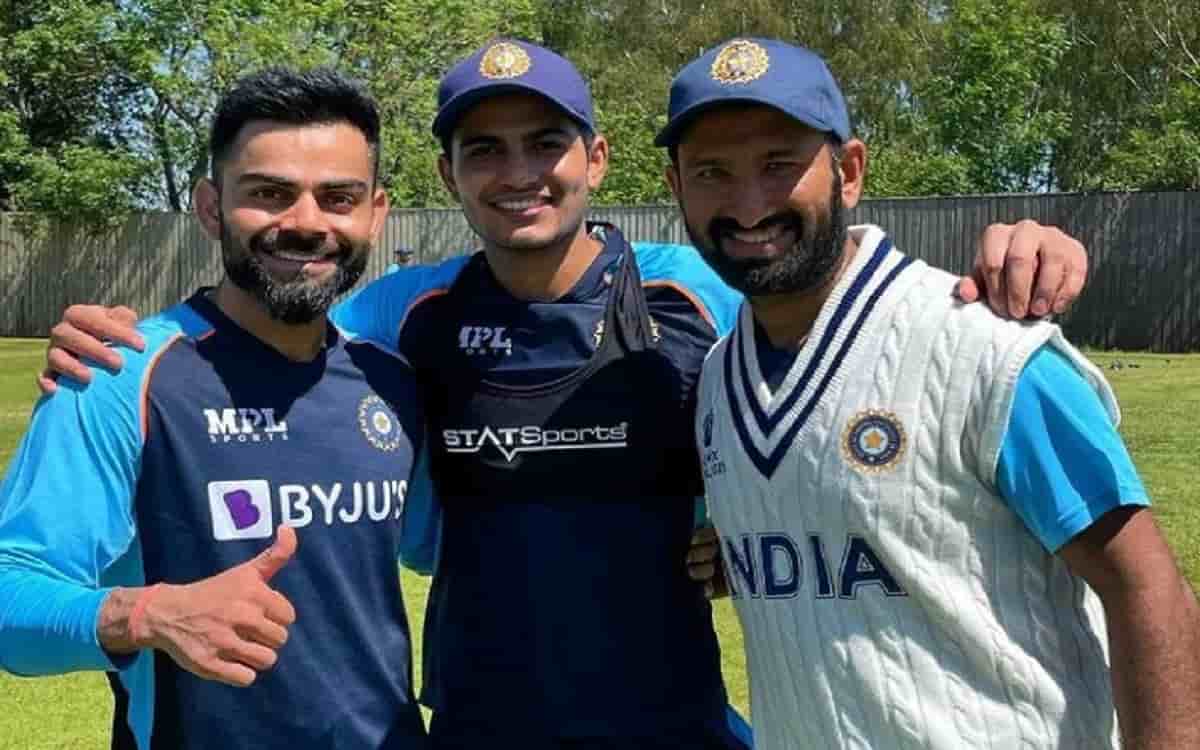 In a video posted by bcci.tv on Tuesday, the fifth player, Cheteshwar Pujara, said he preferred brown toast, potato roasties and beans, as he was a vegetarian.

While fielding a 'Rapid fire Challenge', all the cricketers were in agreement that Shah Rukh Khan-starrer Dilwale Dulhania Le Jayenge (DDLJ) was one of their favourite films shot in England.

The other movies shot in England that they could immediately think of were: Namaste London, Kal Ho Na Ho, and Houseful. All the cricketers agreed that the balmy England weather was the biggest attraction to tour the country.