India vs New Zealand, 2nd Test: Ashwin On The Cusp Of Yet Another Milestone

Every time Ravichandran Ashwin picks a wicket, he either breaks or makes some or the other record, that's the level the off-spinner has attained in the last few years. 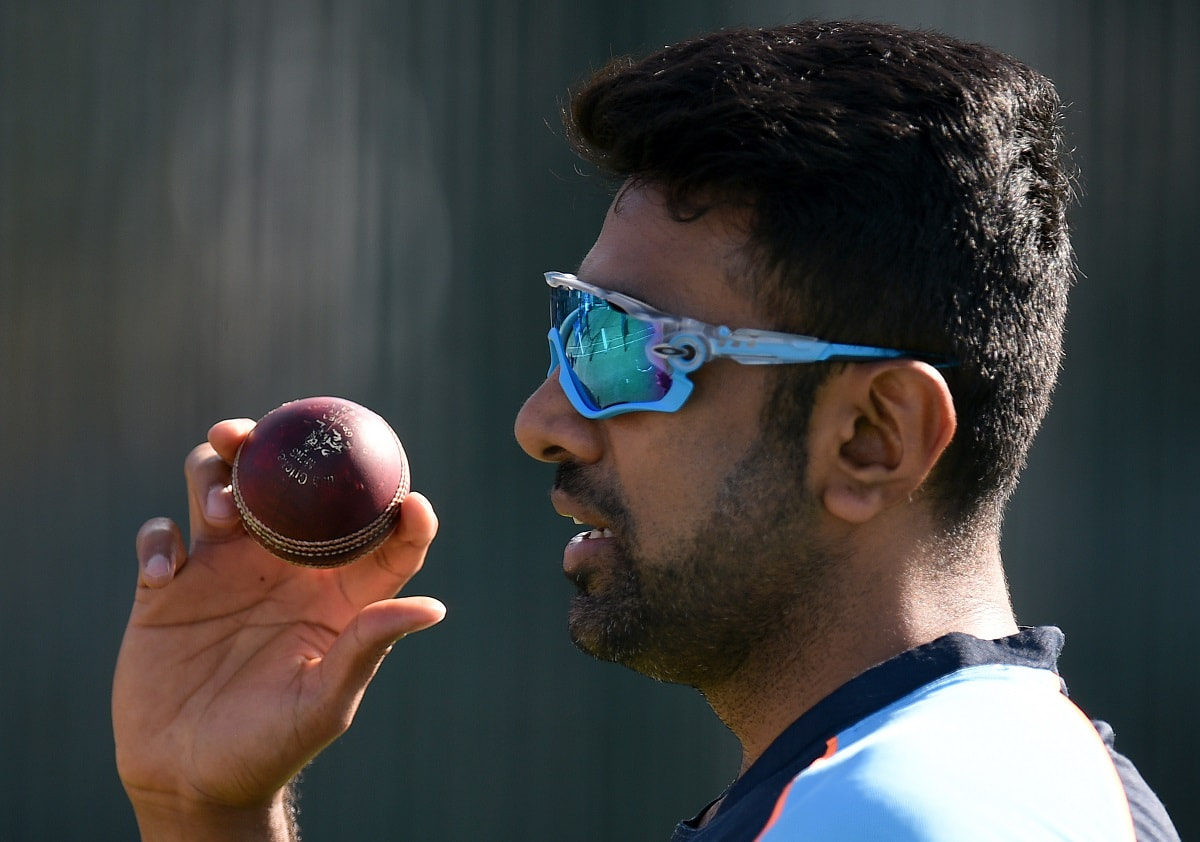 In the 2nd test between India and New Zealand, Ashwin is once again nearing a milestone, this time of becoming the highest wicket-taker in test matches in 2021 and surpassing former Indian players.


Rains Ahead Of The Mumbai Test Won't Be An Excuse, Says NZ Pacer Tim Southee

Ashwin has currently taken 44 wickets in the longest formats of cricket and is currently tied with Pakistan's fast bowling sensation Shaheen Shah Afridi.

However, if Ashwin picks six wickets in the next test match, he will pick 50 test wickets for the fourth time in his career - surpassing Harbhajan Singh and Anil Kumble, who have done this three times in their career.

The off-spinner, in the 1st test, overtook Harbhajan Singh(417) to become India's third-highest wicket-taker in test cricket. He currently has 419 test wickets to his name.

The second test will be held in Mumbai, where Ashwin has picked up 30 wickets in test matches in four matches. If he manages to get nine wickets, he will overtake Anil Kumble(39) to become the highest wicket-taker in test matches at Wankhede Stadium.

VVS Laxman Gives A Pep Talk To 'Sad' Looking U19…