India vs England In T20 World Cups - A Statistical Analysis As we have come to the business end of the T20 World Cup 2022, the four semi-finalists - New Zealand, England, India and Pakistan have geared up for the knockouts. While New Zealand will clash against Pakistan in the first semi-finals, India will take on England in the 2nd semi-final at Adelaide.

India and England when first clashed against each other in T20 World Cup, it was in the inaugural World Cup in the Super Eight stage, where India needed to win. Not many would have forgotten that match where Yuvraj Singh smacked 6 sixes against Stuart Broad in an over to complete his half-century off just 12 balls.


T20 WC: Rohit Suffers Forearm Injury Ahead Of The Semifinal Clash Against England IND vs ENG Most Runs: 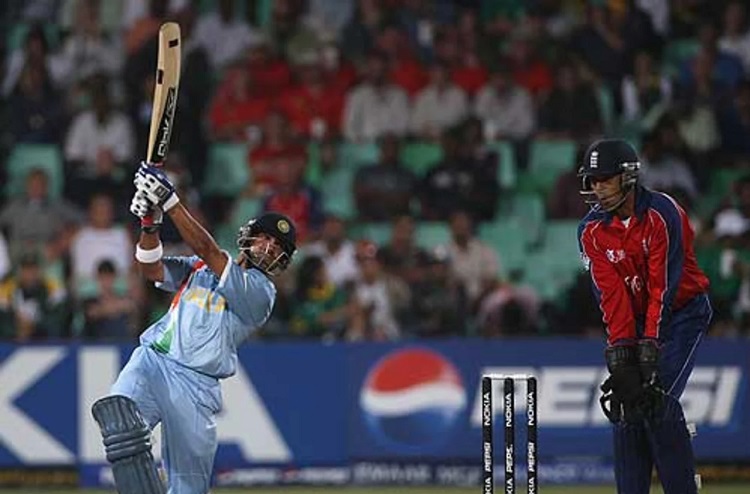 Former Indian opener Gautam Gambhir has registered the most runs amongst batters in India vs England T20 World Cup clashes. Gambhir scored 129 runs in 3 innings, averaging 43 while striking at 122.85. Gambhir also has a half-century to his name agains England in T20 World Cup.

In the epic Durban clash, Indian openers while batting first added 136 runs for the 1st wicket which remains the highest partnership in T20 World Cup matches between India and England. While Sehwag smacked 68 runs off 52 balls, Gambhir scored 58 runs off 41 balls. 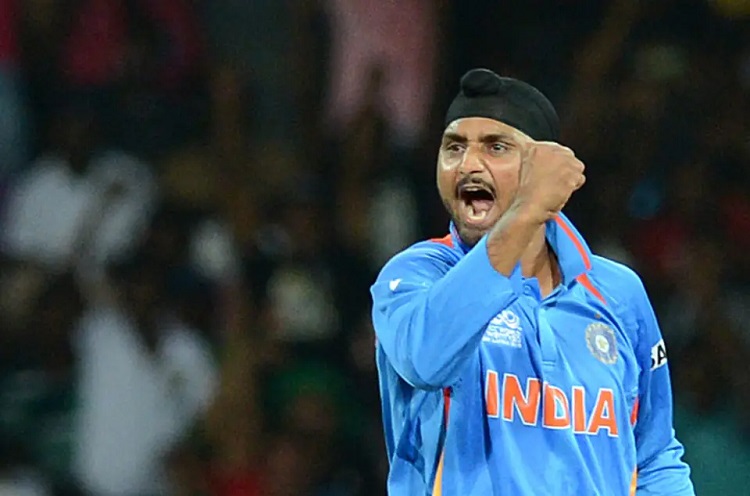 In the Group Stage match of the T20 World Cup 2012, India posted 170/4 while batting first. In reply, English batters struggled as Harbhajan Singh spun an inescapable web around them. Harbhajan picked up 4 wickets for just 12 runs in his 4 overs, along with two maiden overs as England were bowled out for just 80 runs.

IND vs ENG Most Wickets:

The former Indian off-spinner also has the most wickets in India vs England matches at T20 World Cups, picking up 8 wickets in 3matches at an economy of just 6.41.