India and England will be playing the fourth and final test of the series at Narendra Modi Stadium, Ahmedabad. The visitors were defeated inside two days in the 3rd test, which was played by a pink ball. 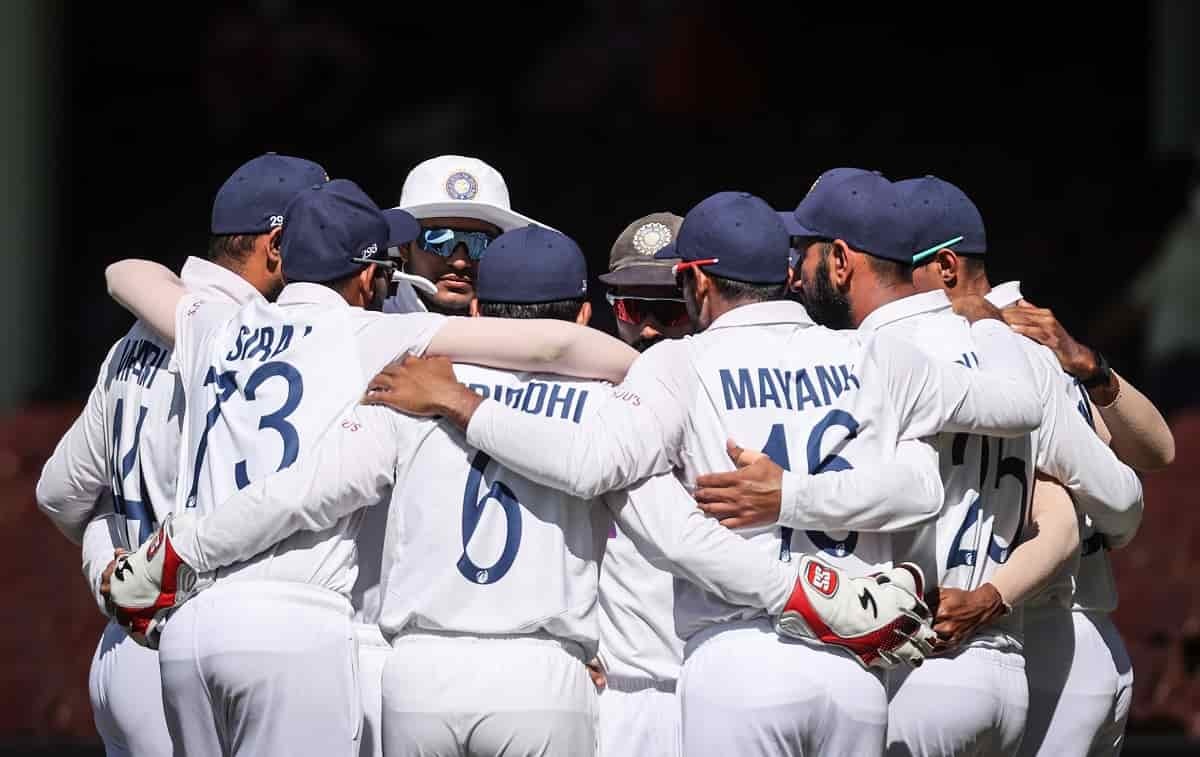 Indian batsmen struggled on the challenging track but Rohit Sharma's half-century helped them in taking a very important lead in the first innings. Virat Kohli has looked good so far in the series and could score his much-awaited 71st century in this game.

The spinners - Axar Patel and R Ashwin combined to take 18 of the 20 English wickets in the 3rd test. Washington Sundar could make way for Kuldeep Yadav in this match. Jasprit Bumrah will be unavailable which opens a place for either Mohammad Siraj or Umesh Yadav to be the second pacer.

England batsmen were clueless in the 3rd test. They were unable to read the Indian spinners which resulted in a humiliating loss. It is unlikely England will change their batting lineup, though. Zak Crawley could be the X-factor England was looking for at the top of the order. He looked good during his knock of 53 in the first innings.