IND vs ENG, Took Us An Hour To Get Used To Size Of New Motera Stadium: Hardik Pandya

India's star cricketers took about an hour to get used to the size of the newly refurbished Sardar Patel stadium in Motera near Ahmedabad, said all-rounder Hardik Pandya. 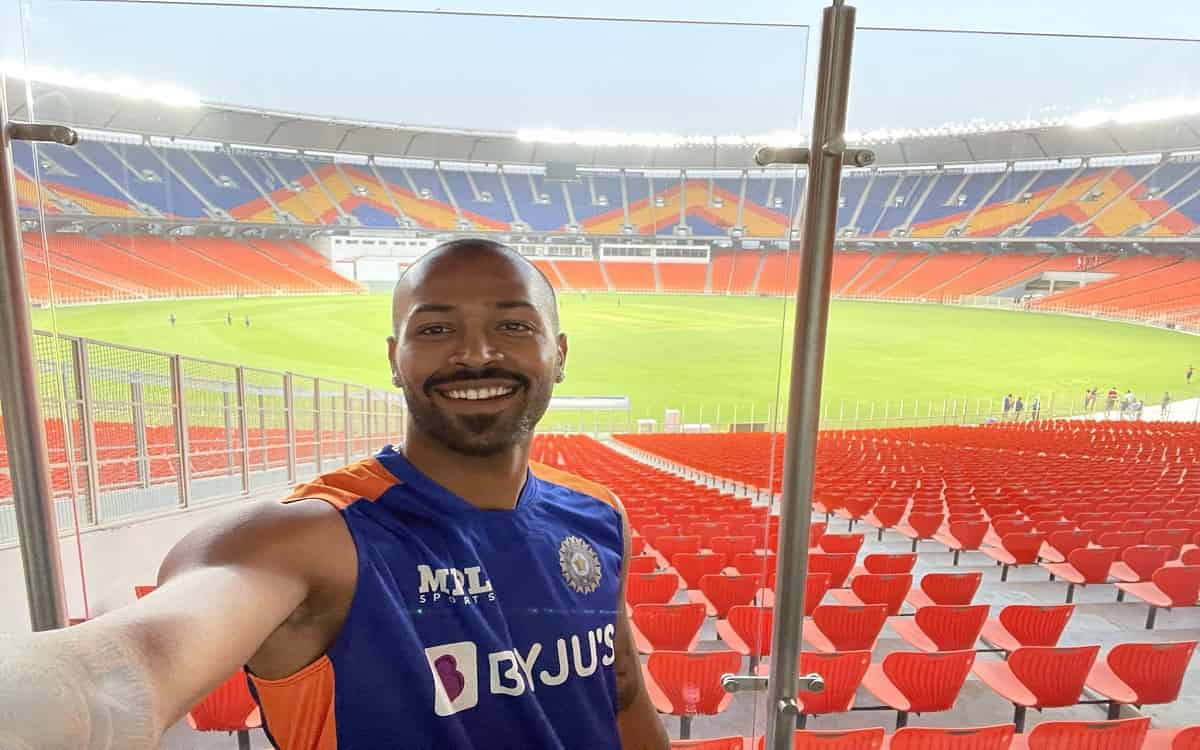 The stadium's capacity was expanded to 1,10,000, making it the largest cricket stadium in the world, and it will host its first international match when India faces England for the third Test starting on February 24.

"To be honest, to be in the world's largest stadium, we actually cannot wait to have the fans around and see the atmosphere, which will be tremendous," said Pandya in a video posted by the Board of Control for Cricket in India (BCCI).

"All the boys loved it, I think, for us, it took almost one hour to get used to the size of the ground, the kind of facilities it has provided us, I feel really, really proud that we have this in India, where we can host so many people and we can have wonderful games here," he said.

Pandya said that there is a gym that is attached to the dressing room which is something he has never seen before.

"I can't thank the GCA (Gujarat Cricket Association) enough and all the people who have worked really hard to make a stadium so wonderful that we can't wait to actually come back again and play here," he further said.