IND vs ENG: Opener Rohit Sharma May Be Under Pressure To Perform

Though India skipper Virat Kohli had confirmed prior to the first Test that both Rohit Sharma and Shubman Gill would be persisted with throughout the series, the former is likely to be under pressure when India take on England in the second Test at the MA Chidambaram Stadium from Saturday. 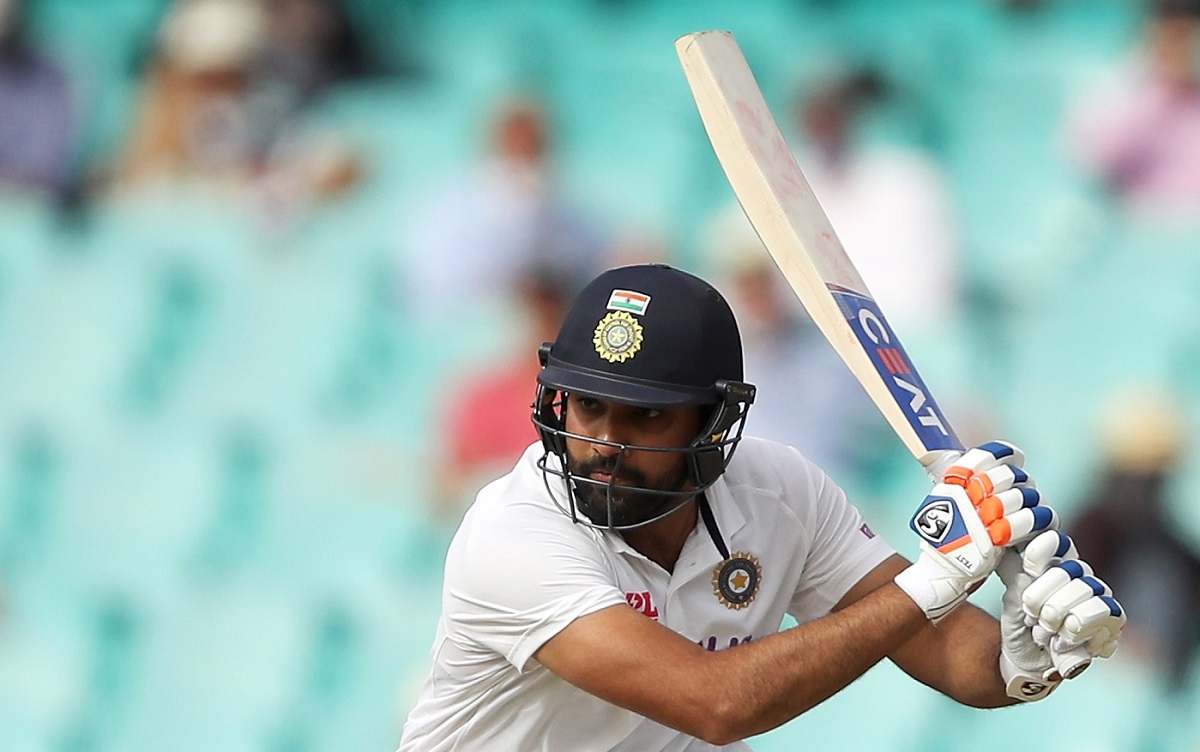 Sharma's poor run of scores has reflected in India's poor opening starts. When he joined the playing XI for the third Test in Sydney, India seemed to have found a solution as he and Gill provided 70 and 71-run starts to the team. India had until his comeback had been struggling to muster up proper opening partnerships - 16, 27, 30, 8, 0, 7, 0, 16.

But after stands of 70 and 71 with Gill, there was nothing worthy of note over the next four innings across two Tests. The two put on 11 and 18 in the fourth and final Test vs Australia at the Gabba, and 19 and 25 in the first Test against England in Chennai last week.