Stung by their crushing defeat in the opening match, India and captain Virat Kohli are looking to get their revenge on England in the second test starting on Saturday as crowds return to cheer on the hosts. 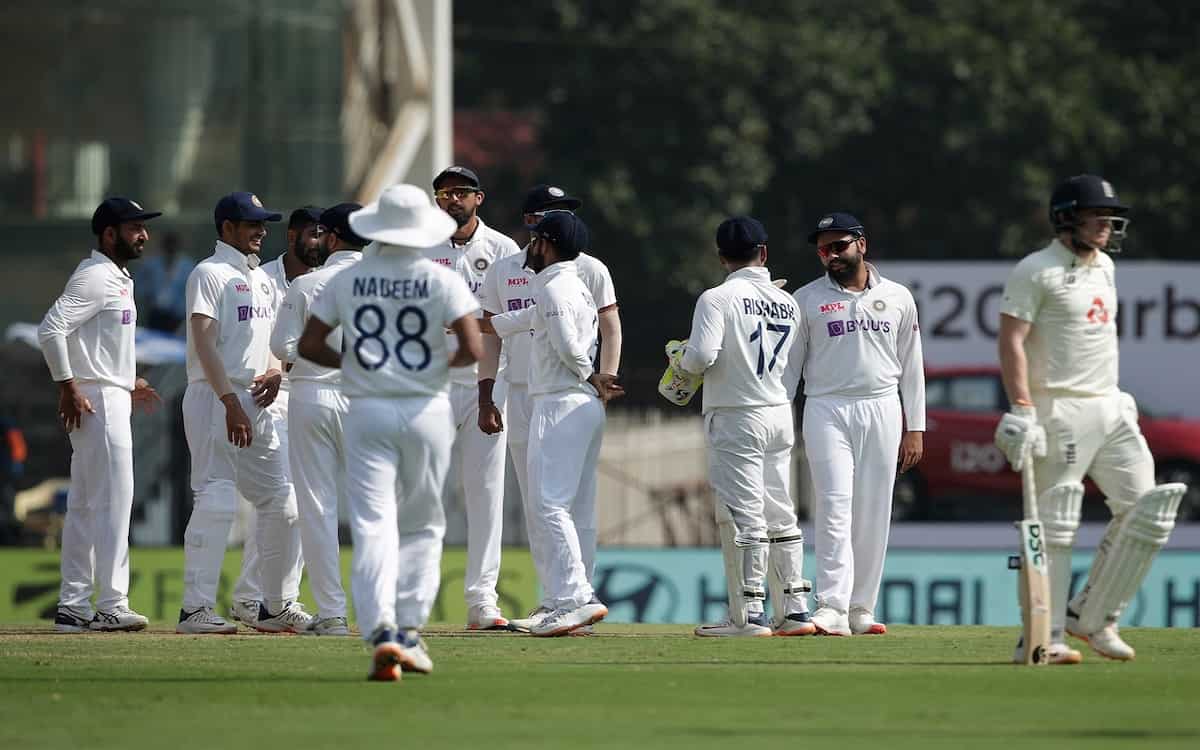 England, led by Joe Root, outplayed India to win by 227 runs on Tuesday to lead the four-match series 1-0 and jump to the top of the inaugural World Test Championship table.

It was a shock loss for India, coming into the encounter flying high after their historic series win in Australia and with the talismanic Kohli back in the side after his paternity break.

But the hosts will likely be lifted by Chennai allowing spectators in, meaning India will be playing in front of a home crowd - albeit at reduced capacity - for the first time since October 2019.

It's unclear how many England supporters the Barmy Army will muster, with foreign tourists still barred from India because of the coronavirus pandemic. In the recent Sri Lankan series, they had just one fan.

Root, who scored a match-winning 218 in his 100th test in Chennai, said he missed the traveling fans but people in the ground would "improve the aesthetics of test cricket".

Kohli has vowed to give a "tough fight" but the skipper is under pressure having now lost four Tests in a row including two in New Zealand.

In his one test in Australia before returning home for the birth of his daughter, India was skittled for just 36. And in his absence, India bounced back to take the series.