The pitch at the MA Chidambaram Stadium has sharply divided opinions with some of the former English players and commentators calling it unplayable while others defending it, saying two centuries from India have shown that it wasn't so. 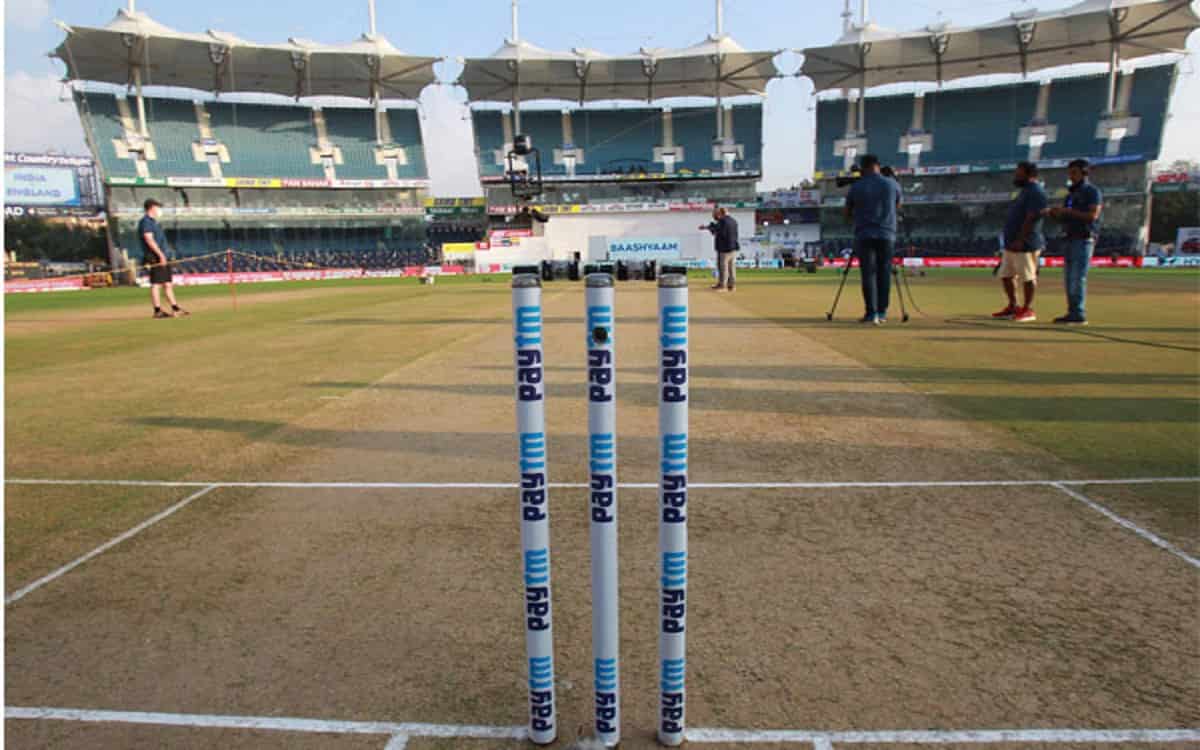 Apart from the two centurions, India also saw three half-centuries - Virat Kohli in the second innings and Ajinkya Rahane and Rishabh Pant in the first innings. In contrast, England has not been able to produce a single fifty as Indians have bowled the trajectory and lengths needed on this surface.

After the end of the third day's play, debutant left-arm spinner Axar Patel pointed out the way bowlers need to bowl on this surface that turned from the first session itself.

"You are getting help from this wicket. So you don't have to do much. You don't need to bowl variations. This is what I am doing. So, I try to bowl the ball in the right places and the wicket takes care of the rest," said Patel after picking two English wickets towards the end of the third day to put India in the driver's seat.