England wicketkeeper Ben Foakes, who turned 28 on Monday, drew all-round praise from renowned former players from around the world for his brilliant work against India, with Kiran More calling him one of the best overseas players to have kept wickets in India. 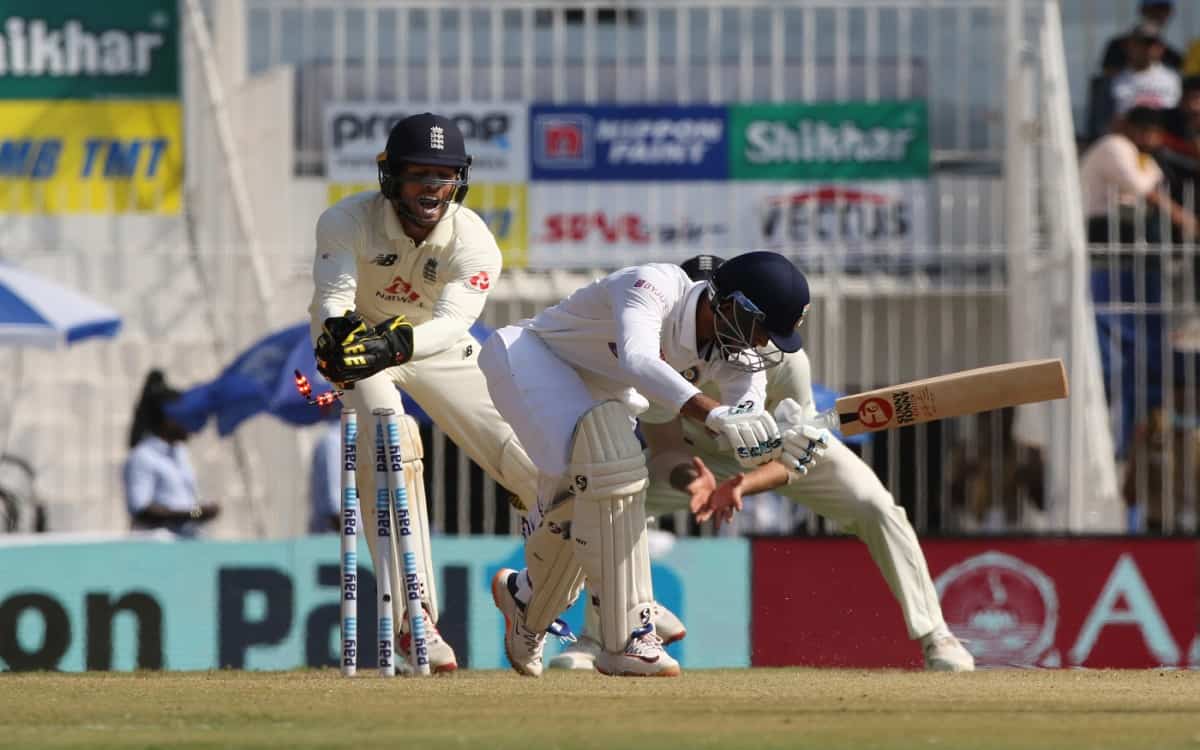 On a wicket that aided turn from the first session of the first day of the second Test, England did not concede a single extra in the 95.5 overs in India's first innings.

Also, on a third-day wicket, Foakes, playing his sixth Test, conceded just five byes, including a boundary from a viciously turning delivery.

"Ben Foakes has been one of the best overseas keepers in Indian conditions. His right leg opens up when collecting from a left-arm spinner. Off-spinner bowls and his left leg goes slightly back @englandcricket #cricket #IndvEng," tweeted More during the third day's play at the MA Chidambaram Stadium on Monday.

"When Foakes opens up while keeping his body opens up, that helps him to collect the ball when it is bouncing and jumping. He has a great head and hand position has the great balance about him @englandcricket #cricket #IndvEng," More added.