New dad Virat Kohli will return to lead India against England in the first Test of the four-match series beginning Friday at the MA Chidambaram Stadium after his deputy Ajinkya Rahane proved his leadership credentials by captaining the side to a memorable 2-1 series win in Australia last month. 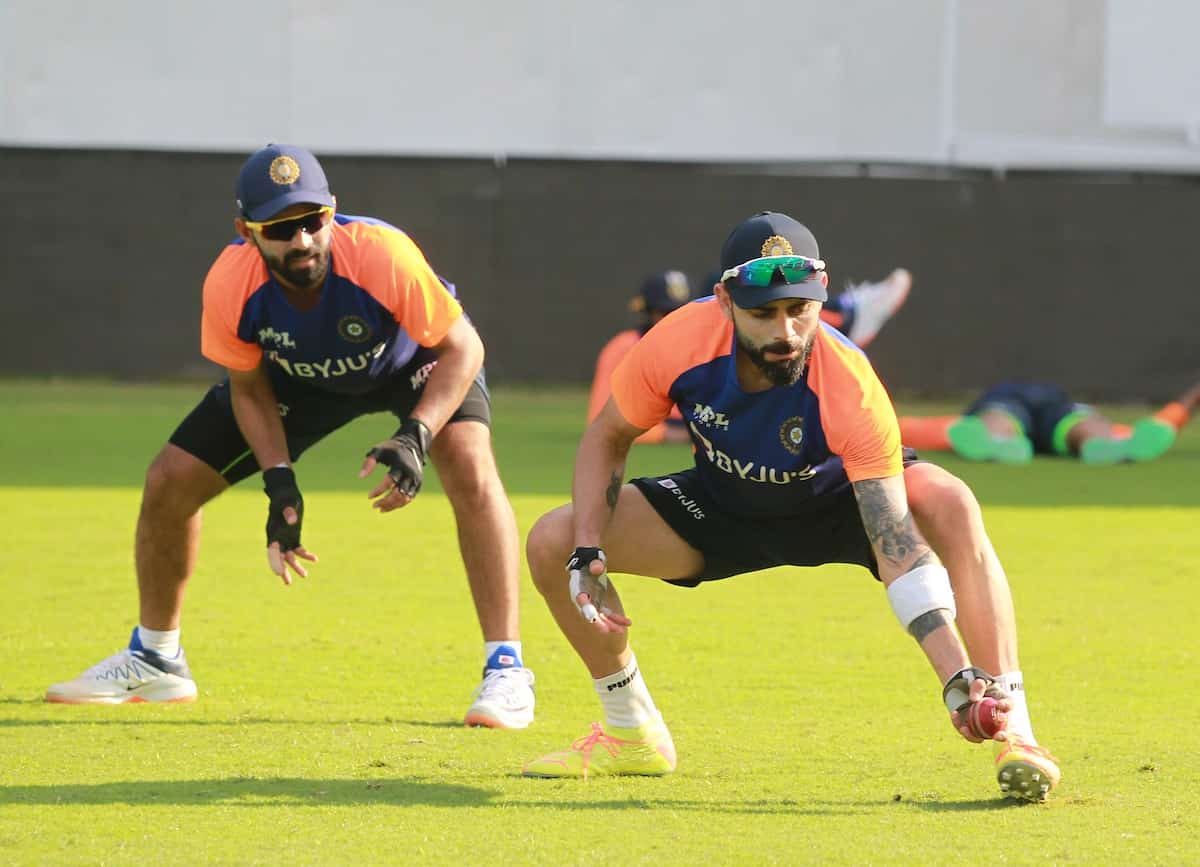 Kohli, who returned home after India's defeat in the first Test in Adelaide to attend the birth of his child, saw from the comforts of his home Rahane leading the Indian team to a fighting win in two of the last three Tests against Australia despite injury issues to Indian team members.

Although Rahane said Kohli is the original captain and his own job is to take a backseat, the series will witness scrutiny on Kohli's captaincy skills as his deputy has emerged as a viable option.

The new father has, however, got support from his deputy.