Ace off-spinner Ravichandran Ashwin picked three wickets, including the priced one of Steve Smith in the second session, to leave Australia reeling in their first innings on Day Two of the ongoing pink-ball Test at the Adelaide Oval. 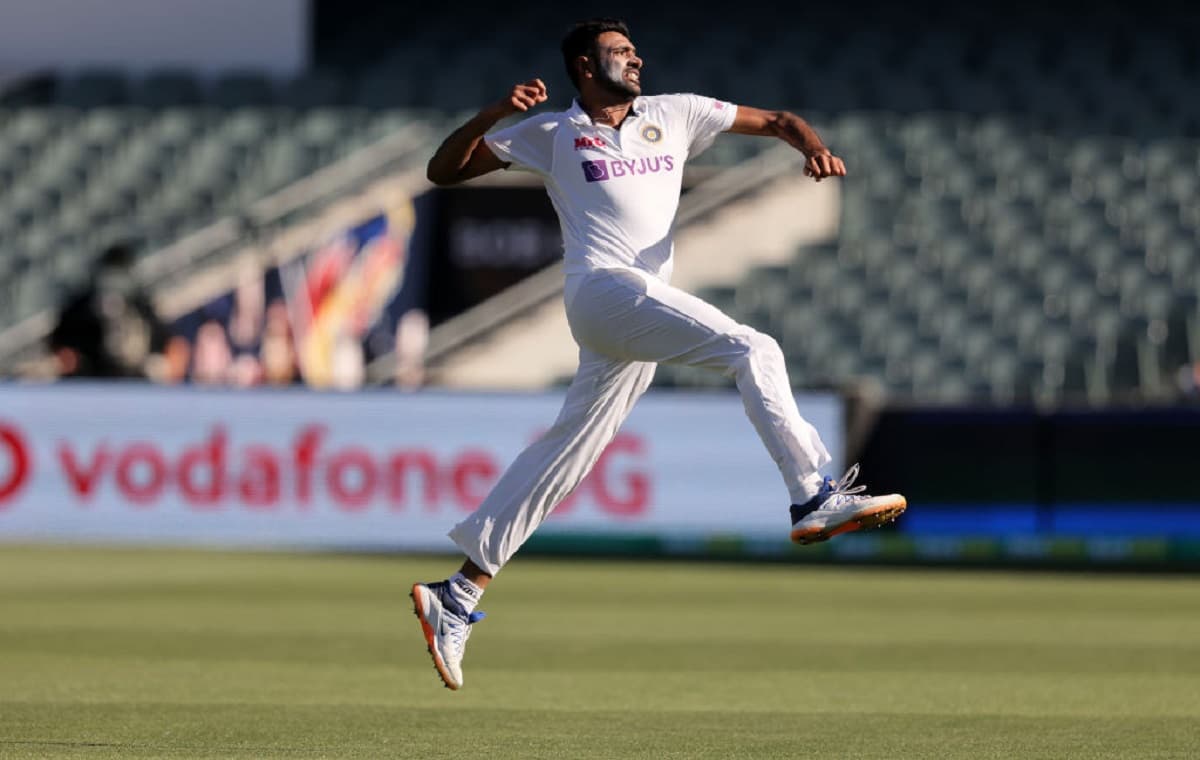 At Tea break, Australia were placed in a precarious situation at 92/5 and still trail by 152 runs in reply to India's first inning score of 244.

Australia's condition could have been much worse had the Indian fielders not dropped Marnus Labuschagne twice -- one by Jasprit Bumrah in the morning session while other by Prithvi Shaw in the post-Dinner session.

Starting the second session at 35/2, Australia lost Smith at the team's score of 45. Smith, who played 29 balls for his lone run, was caught at slips by Ajinkya Rahane against Ashwin.

Travis Head was the next wicket to fall as he was caught and bowled by Ashwin at his individual score of 7.

Cameron Green (11) then tried to steady the ship alongside Labuschane but the debutant was undone by brilliance from India skipper Virat Kohli who took a flying catch at mid-wicket.

Earlier, resuming the day at 233/6, the Indian lower order couldn't contribute as the visitors got bowled out at 244, adding just 11 runs to the overnight score.

Mitchell Starc was the pick of the Australian bowlers as he returned with figures of 4/53. Pat Cummins scalped three wickets, conceding 48 runs. Josh Hazlewood and Nathan Lyon picked one wicket each.

The Indian pacers got off to a great start and bowled on great lines and lengths and didn't allow Australian openers -- Matthew Wade and Joe Burns -- to get off the mark for the first 28 balls.

Wade (8) was the first one to get out as he was trapped in front by Bumrah. The left-handed batsman took the review but was adjudged out courtesy umpire's call.

Burns, who has been in terrible form in recent times, became Bumrah's second scalp as he too got out leg-before wicket at his individual score of 8.