One of the most intense days of the series came to end as Virat Kohli-led India came out to defend 212 runs after being bowled by South Africa, who reached 101/2 at stumps at Cape Town. 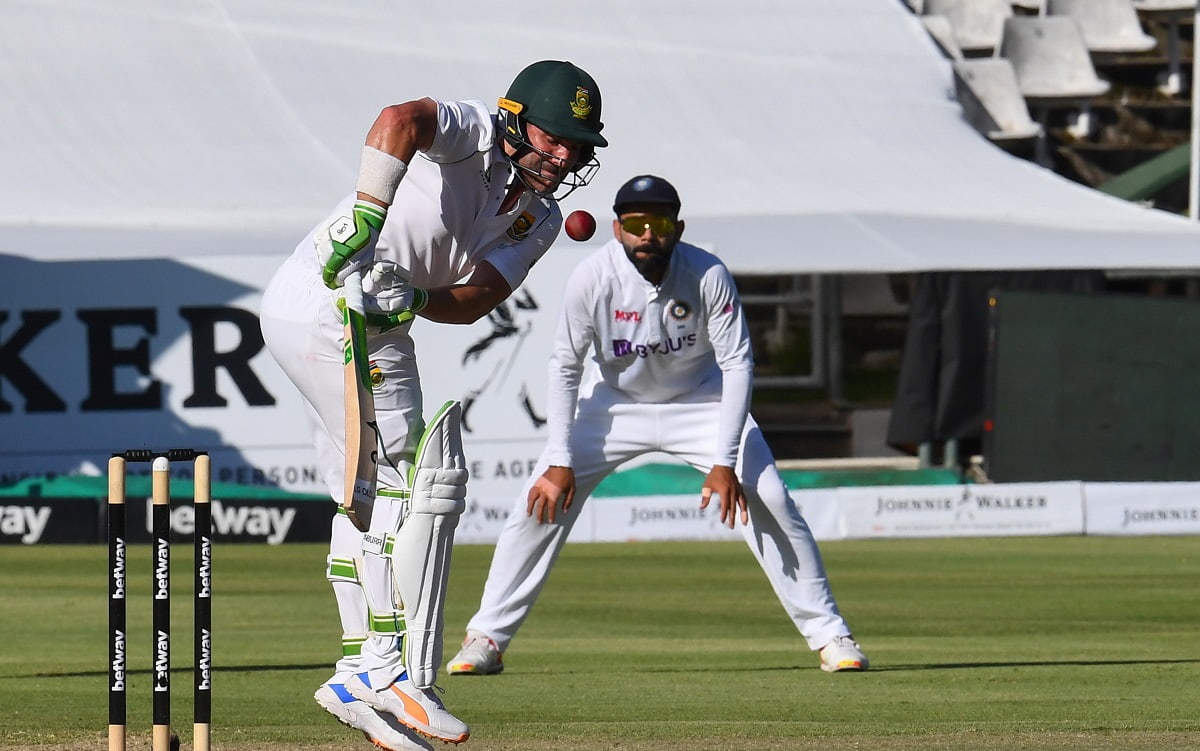 Resuming the day at 57/2, South Africa got Cheteshwar Pujara on the second ball with a leg trap. Keegan Petersen pulled off a blinder at the leg slip. In the next over, Kagiso Rabada removed Ajinkya Rahane with the extra bounce as India were down to 58/4 in the first 10 minutes of the day.


'Two Spots In India's Playing XI Will Be Empty In The Next Series', Reckons Sunil Gavaskar

Rishabh Pant joined Virat Kohli at the crease and the two began the rebuilding process. Pant looked a bit controlled but didn't hesitate to punish the ball within his reach. Kohli, on the other hand, turned on his defensive mode and left everything outside his body.

Pant kept backing his usual attacking approach in the post-lunch session as South Africa brought Keshav Maharaj in the spell. Pant freed his arms to smash him at every opportunity. Virat Kohli also looked to begin scoring but found the edge as soon as he tried to drive the ball, he had resisted himself for 143 deliveries.

South Africa started well as Aiden Markram hit 16 runs from 22 balls but Mohammad Shami finally got the edge to give India the first wicket. However, after that, it was all about Dean Elgar and Keegan Petersen frustrating Indian bowlers and fielders.

There was a lot said between the players throughout the session. The chats not only were kept between the players but also on the stump mic towards the broadcasters. The incident happened after Elgar's dismissal was reversed after the ball tracking showed the ball bouncing above the stumps.

Kohli and Co. were in disbelief for a few overs and in the next six overs, conceded 25 runs. Elgar finally edged one when he tried to flick a delivery but got faint one towards the keeper. He was given not out by the umpire but on review, the spike came up and Dean Elgar was not only given out but a send-off from Kohli.

The stumps were called with South Africa needing 111 runs to win the test and India eight wickets away from a historic series win.