Suryakumar Yadav and K.L Rahul became the stars for India to make 237/3, their fourth-highest score in all T20Is. 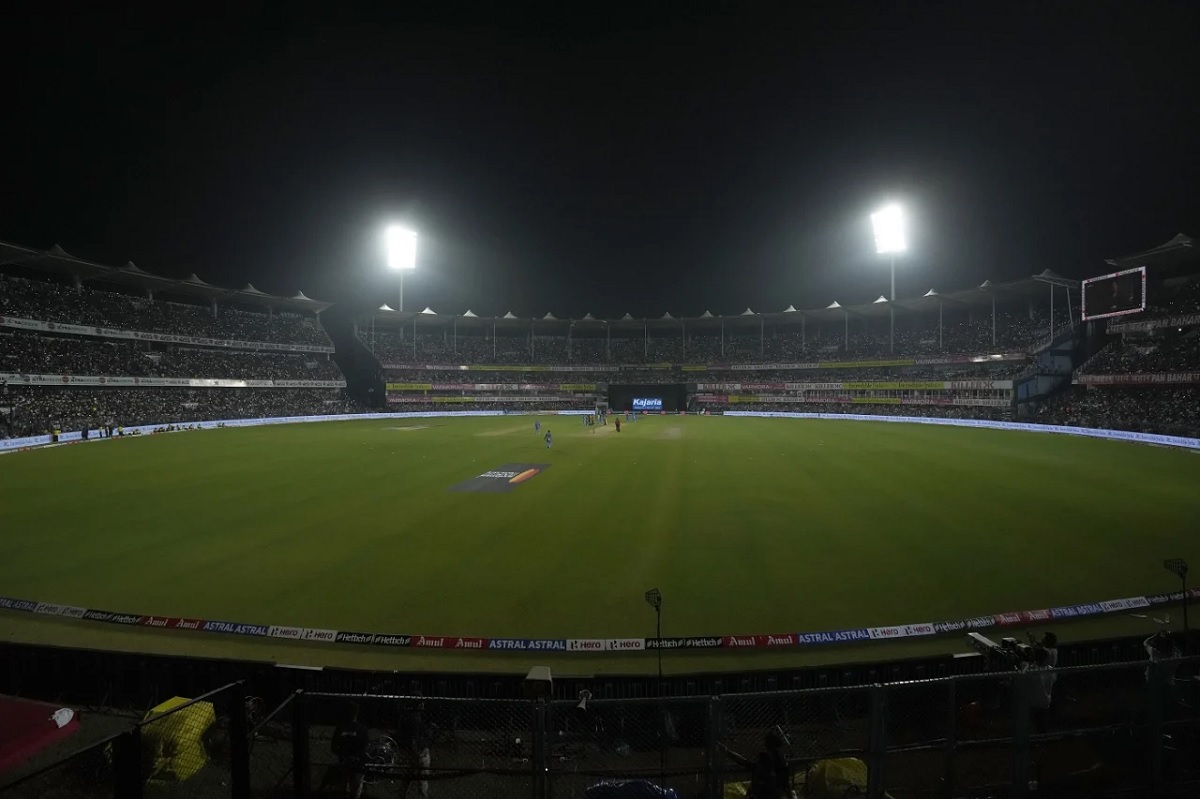 The second T20I between India and South Africa at the Barsapara Cricket Stadium in Guwahati was an absolute run-fest, with an aggregate of 458 runs giving the capacity crowd their money's worth.

But it was not just the sizzling knocks of Suryakumar Yadav, KL Rahul and David Miller which made headlines from the match. There were two interruptions -- one each in the first and second innings -- which made waves on social media.

The first one, happened during India's innings after South Africa inserted them into batting first. At the end of the seventh over, visuals of ground staff running quickly on the field with sticks and a bucket in hand were seen to remove a snake which was making its presence felt at the outfield.

A snake has entered the ground during India vs South Africa 2nd match#INDvsSA#Snake pic.twitter.com/0QsBZclcEG

Left-arm pace all-rounder Wayne Parnell, who was fielding at extra cover, was quick to spot the snake and alerted all on the field about it. The unusual incident left several fans amused, with former West Indies fast bowler Ian Bishop tweeting with a snake emoji, "I have so many questions."

There were no further interruptions in India's innings after the ground staff took away the uninvited intruder from the field. Eventually, Suryakumar Yadav and K.L Rahul became the stars in a collective commanding batting show from India to make 237/3, their fourth-highest score in all T20Is.

In front of a jam-packed crowd, Rahul sizzled with an eye-pleasing 57 of 28 balls, before Suryakumar brought out full carnage of 360 degree shots to make 61 off just 22 balls.

Captain Rohit Sharma, Virat Kohli and Dinesh Karthik played their parts well as India made merry and enthralled the fans by feasting on an ordinary bowling performance from South Africa, barring Keshav Maharaj's 2/23 in four overs.

Then, in defence of 237/3, the proceedings came to an abrupt halt in the third over of second innings. One of the floodlight towers in the stadium went off, meaning the players went off the field. Play was stopped for just ten minutes before the lights came back on and match began.

"It's out of our control (on the floodlight failure). It kind of just gave us a little bit of time of process what happened. (It) gave us an opportunity to chat about in the powerplay after the first couple of overs went India's way. And then there was the issue with the snake as well (in India's innings). I thought there was a lot going on there," said South Africa batter David Miller in the post-match press conference.