India wicketkeeper Wriddhiman Saha will be missing from keeping duties on day five of the ongoing first Test against New Zealand due to neck stiffness. In his absence, reserve keeper KS Bharat will be donning the gloves. 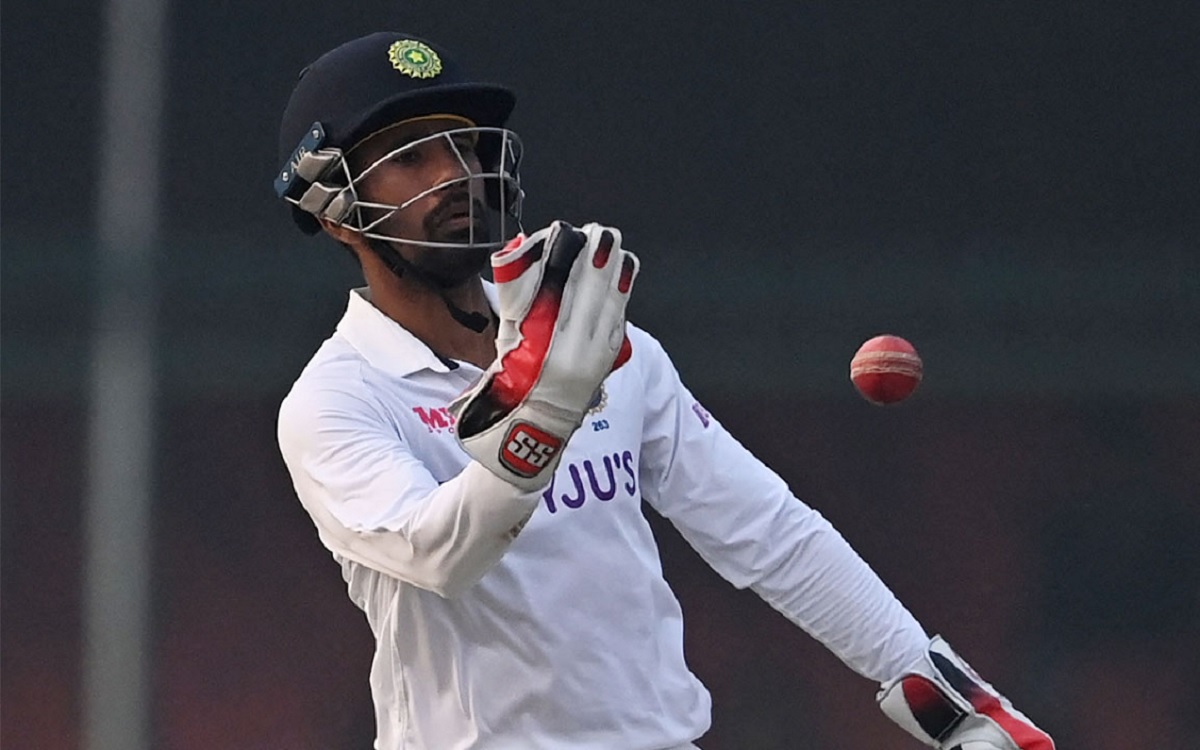 Update : Wriddhiman Saha felt stiffness in his neck while keeping in the second innings. It was affecting his movement while wicket-keeping. KS Bharat will keep wickets in his absence on Day 5.#TeamIndia #INDvNZ @Paytm pic.twitter.com/h3BfWYGnft

On day four, Saha had a gritty unbeaten knock of 61 to give India a strong lead. It was very visible to the eye that Saha had altered his stance a bit in order to not put the neck through discomfort and was seen getting some massage on it by the physio during drinks break late in the second innings on Sunday.

The neck stiffness was one of the reasons why Saha hadn't been on keeping duties during New Zealand's first innings. Bharat, who kept wickets in place of him, earned accolades for his keeping in the first innings, taking two catches while effecting an athletic stumping of Tom Latham.

India, after declaring at 234/7, have set a target of 284 for New Zealand. The hosts need to pick nine wickets on day five to take a 1-0 lead in the two-match series.