In the ongoing 1st test match between India & New Zealand at Green Park Stadium, Kanpur. Indian captain Ajinkya Rahane won the toss & opted to bat first against the inaugural WTC champs New Zealand. However, India lost a few early wickets and seemed like they may struggle. 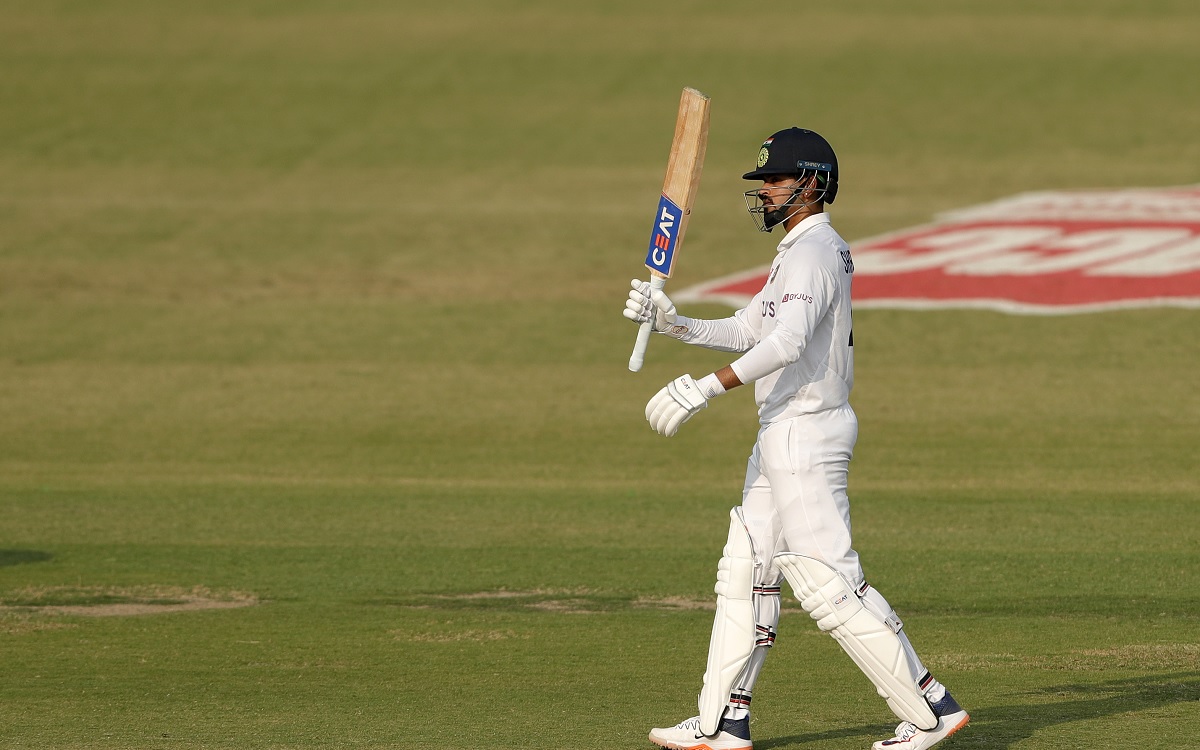 India were at 149/4 in 50 overs after a brilliant bowling display by Kyle Jamieson, who picked up 3 wickets. Shreyas Iyer, who's making his international test debut for India, held the crease and started scoring runs at a good strike rate.

Iyer went on to score a half-century. This Mumbai-born batter has a terrific first-class record - 4,592 runs in 54 matches, averaging 52.18. He has 12 centuries & 23 half-centuries with a top score of 202* in FC cricket. Today (November 25) he became the 303rd player to represent India in International Test Cricket.

While writing this piece, India are at 217/4 after 73 overs. Shreyas Iyer is still at the crease batting on 55* with Jadeja on the other end batting at 30*. India would be looking to score in excess of 400 runs and establish a strong grip on the opening day of the 1st test.