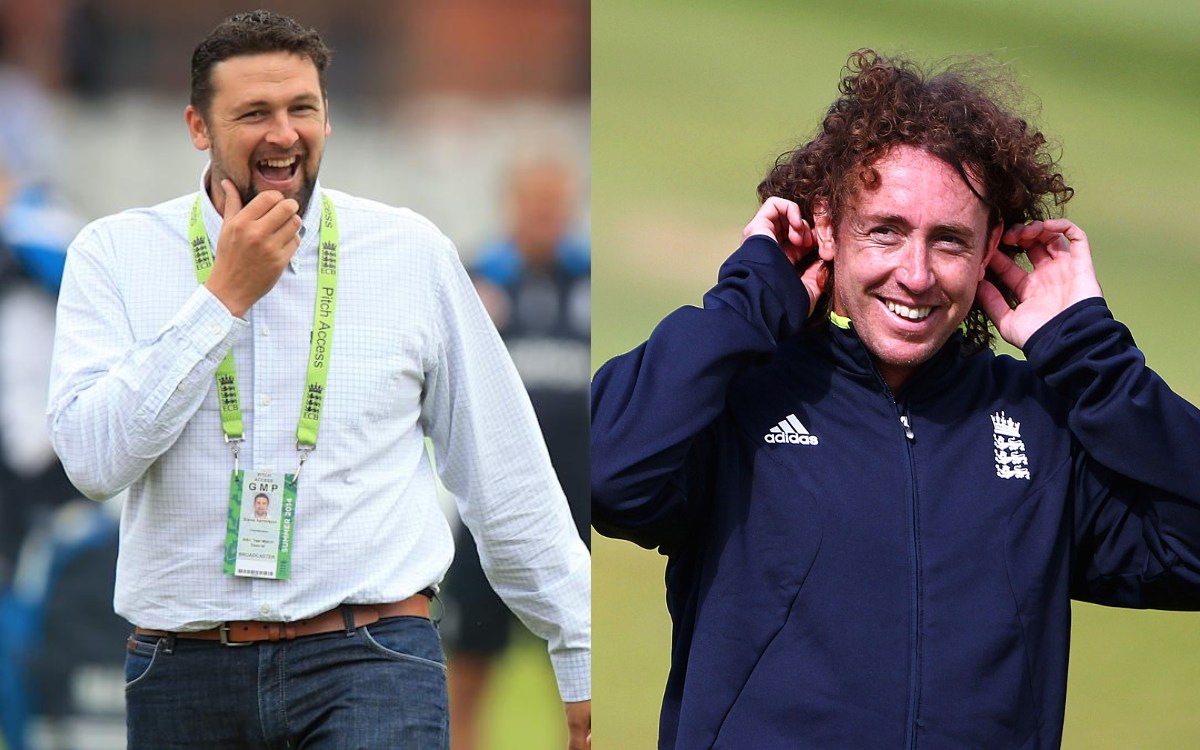 Both the cricketers are Gough's former team-mates in the England side and they have been reportedly asked by the former pace bowler to assist in the pre-season training after Yorkshire's entire coaching staff was sacked in December 2021 following Rafiq, who played for the county for nearly a decade, alleged racial discrimination.

Harmison and Sidebottom, who are both 43-year-old, will help "fill a huge gap after Yorkshire's entire coaching staff was sacked last year".

"The interim coaches will fill the void at Headingley while Gough recruits a new permanent backroom team. Interviews for the vacant head coach and assistant coach jobs are set to begin next week, with ex-England bowling coach Ottis Gibson -- currently working for Bangladesh -- a leading contender," the report said.

This will be Harmison's maiden stint with a county side as coach. Harmison has the experience of managing a non-league football club Ashington for two years.

Left-arm fast-medium Sidebottom, who was a member of the England side that won the ICC World Twenty20 trophy in 2010, has played for Yorkshire for 12 years, winning three County Championship titles with the club.

He retired in 2017 and then had a year as a bowling coach with Surrey, according to the report.

For more than a month now, Yorkshire are without full-time coaching or medical staff. In the wake of Rafiq's allegations, several sponsors cut their ties with the club and 16 members of the coaching staff, including the previous director of cricket, Martyn Moxon, and head coach Andrew Gale, were forced to leave the club.

Rafiq, the former England U-19 captain, spoke on racism, abuse, and bullying while making an appearance in front of the Digital, Culture, Media, and Sport (DCMS) committee hearing on November 16.