ICC Announces Nominations For 'Player Of The Month'; Indians Miss Out

Pakistan's Abid Ali, New Zealand pacer Tim Southee and Australian opener David Warner have been nominated for the 'ICC Player of the Month' for November following their performances in the 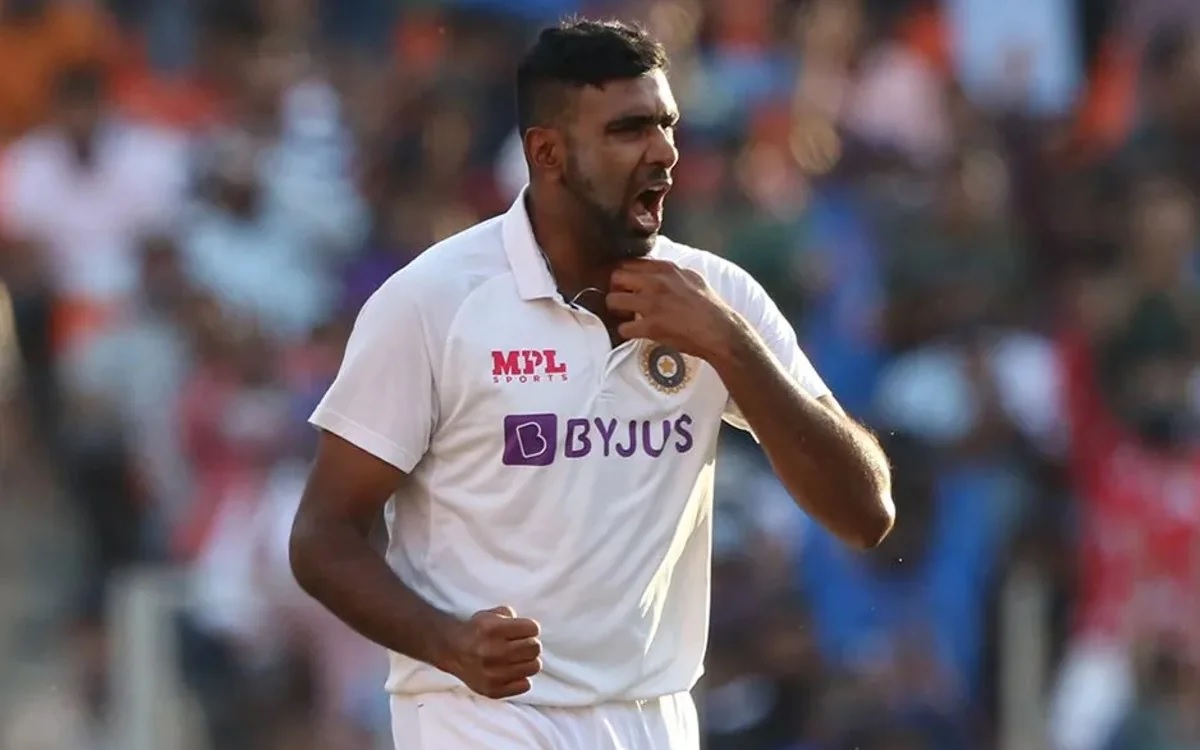 Pakistan's Abid Ali, New Zealand pacer Tim Southee and Australian opener David Warner have been nominated for the 'ICC Player of the Month' for November following their performances in the ICC T20 World Cup in the UAE and the subsequent Test series.

Pakistan opener Abid Ali averages 49.16 in Tests and has been churning out brilliant performances since his debut in 2019. He was exceptional in the first Test against Bangladesh in Chattogram last month, scoring 133 and 91 respectively.


WATCH: Fraser-Mcgurk Grabs A Screamer At Boundary; Leaves Everyone Astonished

He put up solid opening partnerships with Abdullah Shafique in both innings that laid the foundation of Pakistan's eight-wicket victory over the hosts.

For New Zealand, pace bowler Southee has been consistent in November taking wickets across formats for the Black Caps both in the T20 World Cup, the T20I series against India as well as the Green Park Test in Kanpur.

Southee was economical in the T20 World Cup, picking up six wickets in November in five games. He captained in the first two T20Is against India, picking up four wickets, which included a three-for in the second T20I in Ranchi -- impressive figures of 3/16 in his four overs.

In a thrilling draw in Kanpur, Southee was the pick of the New Zealand bowlers, with eight wickets in the match. He picked up 5/69 in the first innings, including key wickets of Cheteshwar Pujara and Shreyas Iyer and dismissed Mayank Agarwal in the second innings, returning 3/75.

Australia opener Warner was exceptional in the T20 World Cup and was named Player of the Tournament for his consistency and aggressive knocks. He scored two crucial fifties in November in the World Cup and a 49. His knock of 89 not out against West Indies in Australia's final group match earned him the 'Player of the Match' award. The knock which came in just 56 balls was studded with 9 fours and 4 sixes.

He followed that up with a 49 against Pakistan in the semifinal, sharing a half-century stand with Mitchell Marsh for the second wicket, laying the foundation of a winning chase. In the final, against New Zealand, he smashed 53 and shared another strong partnership with Marsh that helped them to a comprehensive eight-wicket victory.